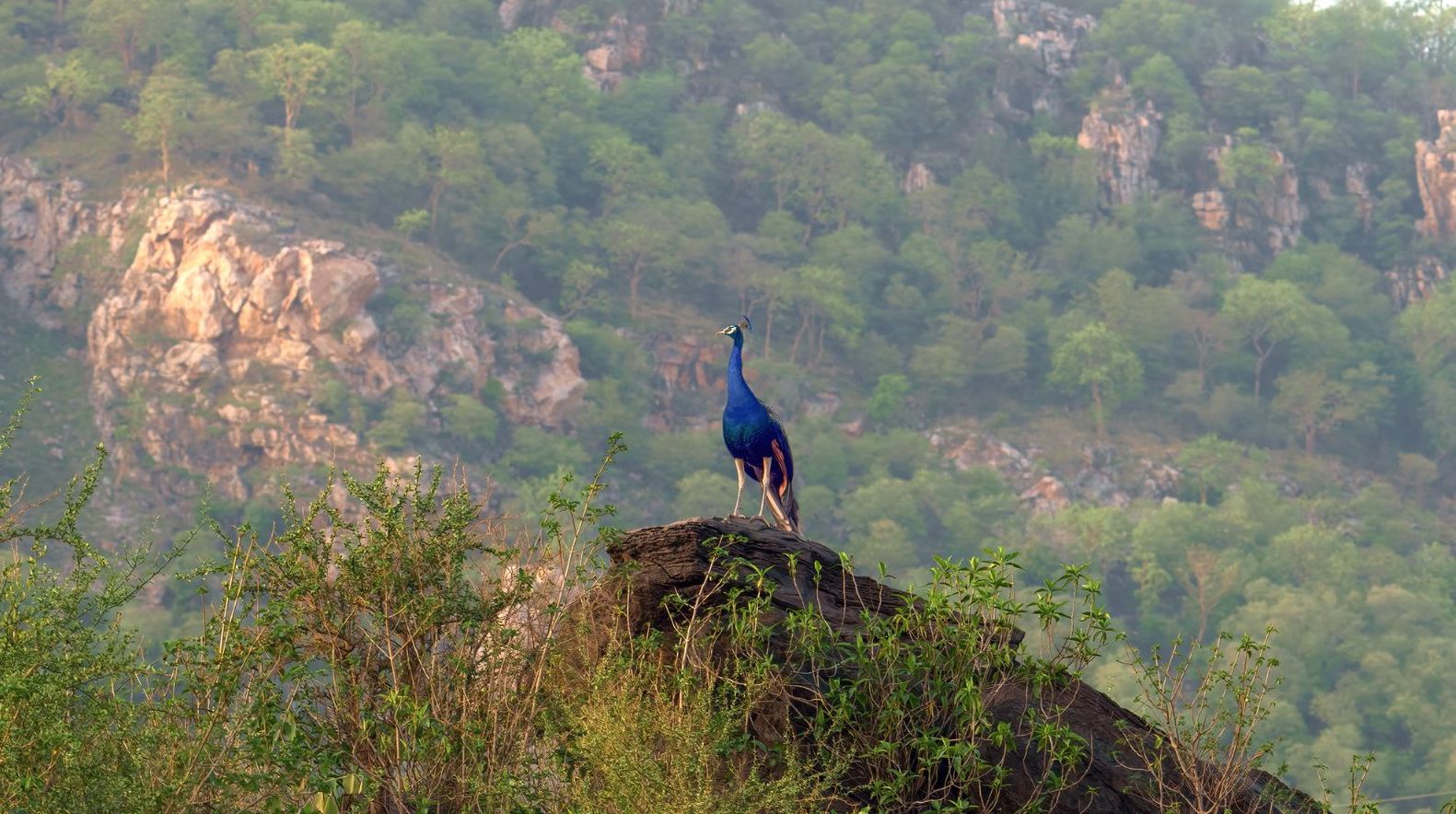 Comments On The Proposed Amendments to The Indian Forest Act, 1927

Submission to Ministry of Environment, Forest and Climate Change, Government of India

On 9th July 2022, the Ministry of Environment, Forest and Climate Change (“MoEFCC”) invited public comments on the proposed decriminalisation of certain offences under the Indian Forest Act, 1927 (“IFA”). In response, Vidhi submitted its comments on 31st July 2022

Overarching issues with the IFA

The Government as a monopolistic owner of forests: The IFA perpetuates the colonial notion that the government enjoys a monopoly over forests and their resources, and any other individual is an intruder with no right. In line with the Constitutional principles of independent India, the recent legislative developments and judicial pronouncements, we suggest that the approach of the IFA needs to be revisited to identify the government as a trustee of forests rather than as owners.

Specific Issues with the proposed amendments

Lack of clarity on decriminalisation vs. criminal liability with lower punishment:

The proposed amendments do not decriminalise the offences. They continue to be criminal wrongs but without imprisonment as a punishment. There needs to be clarity on whether the intent is to truly decriminalise or whether it is to retain criminal liability.

Prescribed penalty of Rs. 500 is too low to be deterrent:

The proposed amendments retain the fine amount of Rs. 500. Several states which have amended these specific provisions over the years have increased the fine amount. It is extremely important for the Centre to set a high penalty amount in the legislation to deter offenders, make good the environmental damage and inspire state governments to also amend their legislations and prescribe a higher penalty amount.

Two of the offences for which imprisonment has been proposed to be removed are the (i) causing of any damage by negligence in felling any tree or cutting or dragging any timber in reserved forests, and (ii) causing damage to any reserved tree while felling any tree or timber. The prescribed penalty should account for the damage caused to the forest and its resources.