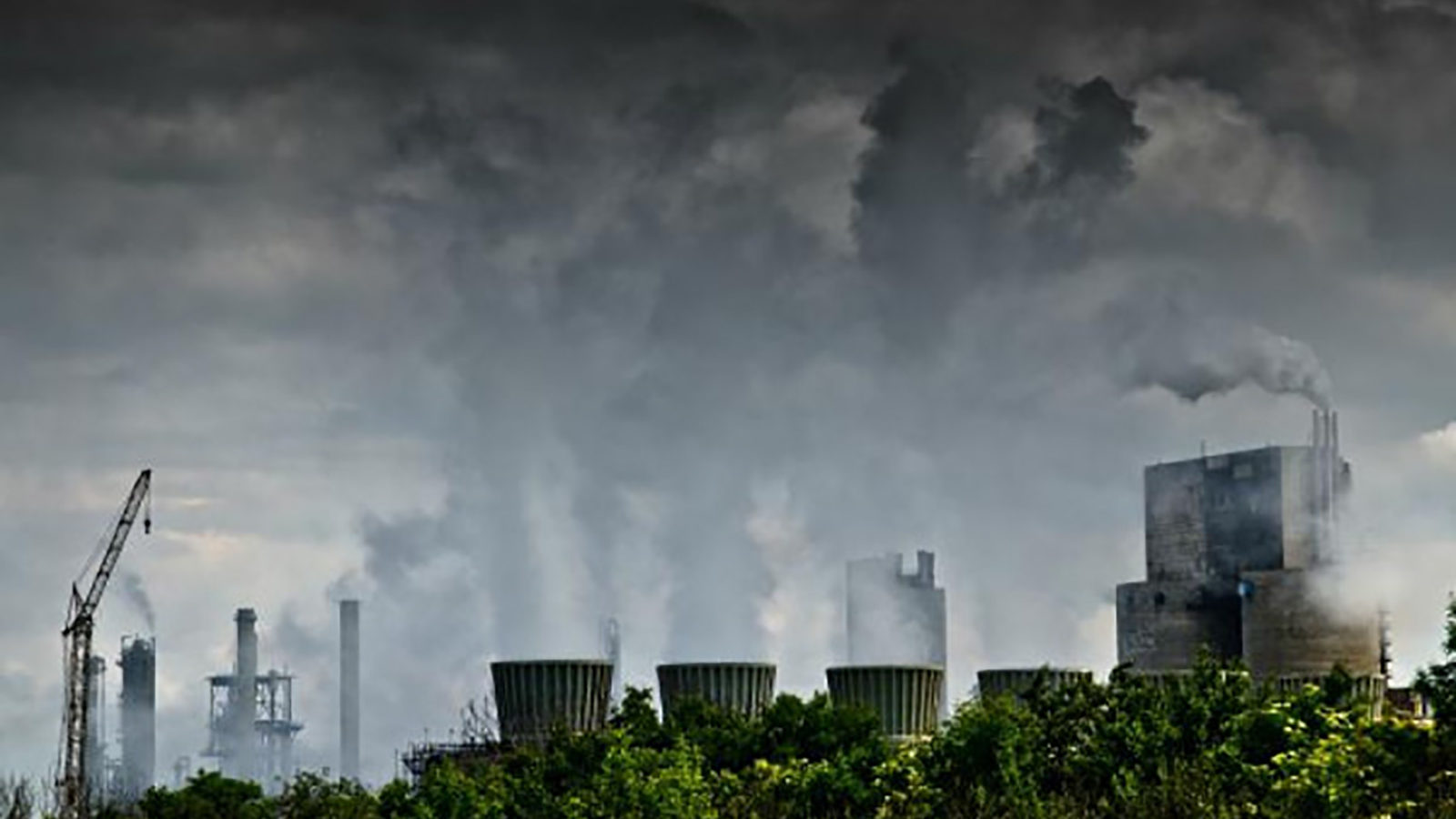 This Implementation Action Plan is intended to go beyond the Graded Action Plan drawn up by the Central Pollution Control Board, the main thrust of which still remains the stringent enforcement of existing rules and the imposition of bans. This route has shown limited success in combating Delhi’s air pollution problem.

Vidhi’s action plan goes beyond the routine recommendation to strengthen monitoring and enforce compliance. Instead, it identifies a range of actions—legislative, executive, policy and financial—to give effect to the different solutions that have been proposed to combat the crisis.

Vidhi followed this up with a project that aimed to build a regulatory performance index, which would allow citizens, advocacy groups and other researchers to evaluate the action taken by public authorities to tackle air pollution. Using construction activities in the Delhi NCR as a case study, it has created a portal, ‘Biting the Dust‘ to provide in-depth tracking of the enforcement of laws against construction activities. It provides information on show-cause notices issued for construction-related violations, directions issued to halt construction, inspections conducted, and penalties imposed.