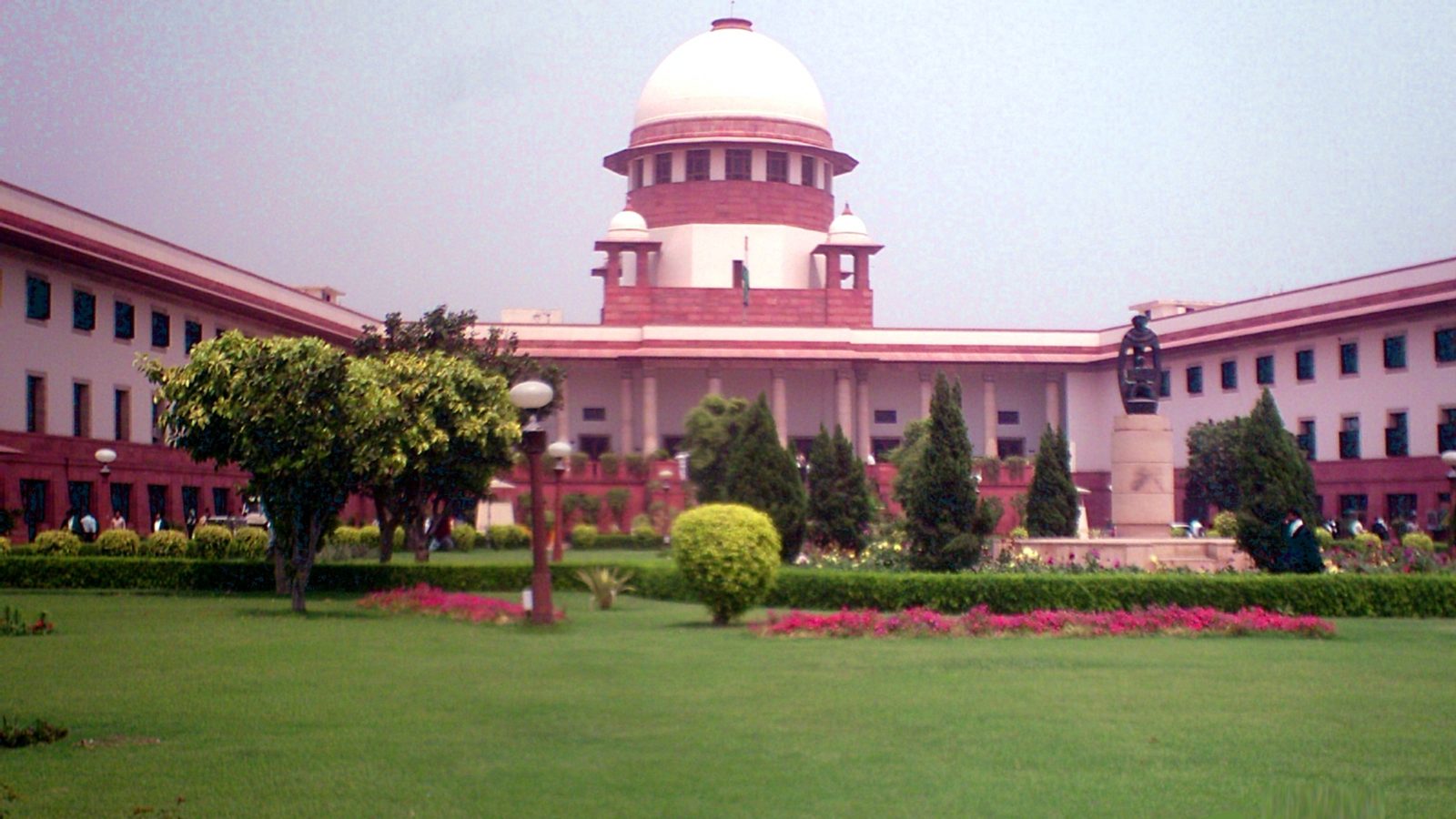 Summary: This report provides an evaluation of the Centrally Sponsored Scheme on Judicial Infrastructure by identifying the issues in its design and its implementation.

The District Judiciary in India plays a crucial role in the administration of justice as it is often the first point of contact between citizens and the justice system. One of the reasons identified by the judiciary for the delays at the level of District Judiciary is the shortage of judges. One of the reasons for the judiciary not being able to fill its vacancies is the lack of courtrooms and residences to house new judges. Contrary to the usual narrative of under-funding for judicial infrastructure, the fact of the matter is that the Centre under the Centrally Sponsored Scheme for Development of Infrastructure Facilities for the Judiciary (‘Scheme’) would have released Rs 7460.24 crores between 1993 and 2020, primarily for the District Judiciary. Despite this significant release, the District Judiciary has only 17,817 courtrooms available for itself against a sanctioned strength of 22,750 judges.

In this context, this report provides an evaluation of the Scheme which covers the construction of courtrooms and residential units for the District Judiciary. The Scheme is funded jointly by the Central and State Government, with the Department of Justice, Ministry of Law and Justice being the nodal Ministry. The report identifies the issues related to design and practice at the Central level. Additionally, it also looks at the challenges faced by the State Governments in implementing the Scheme.