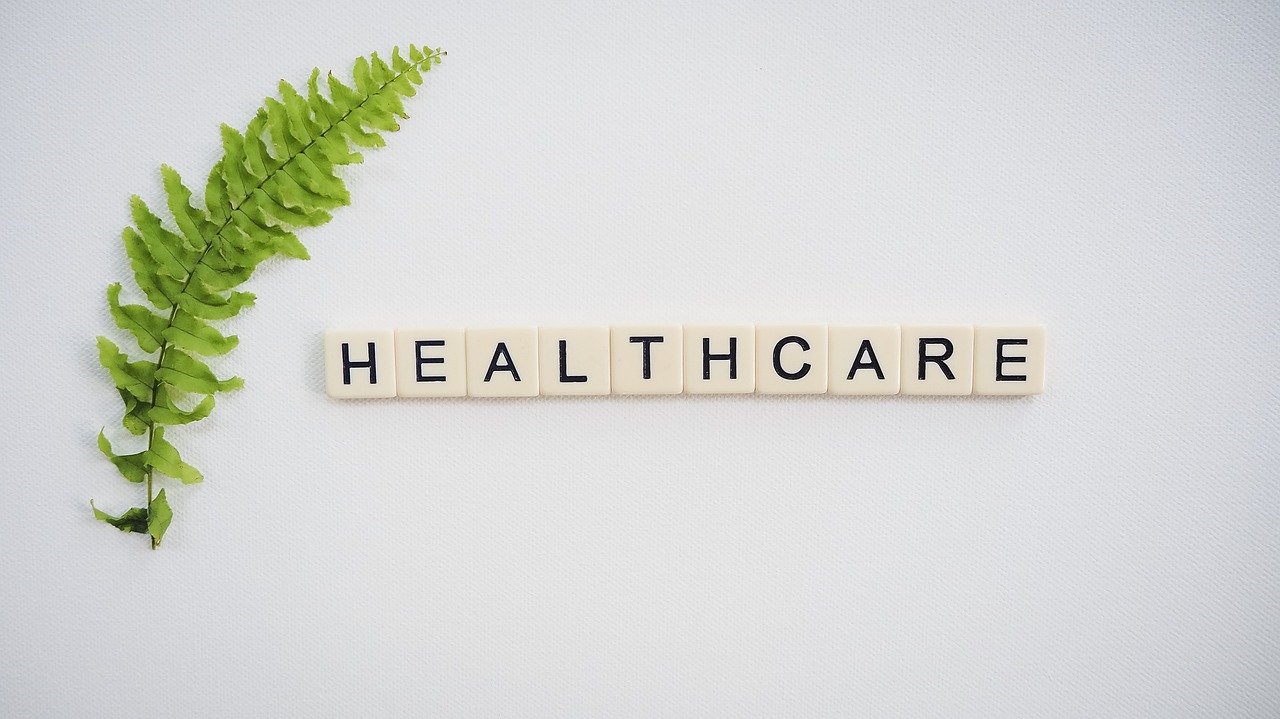 Summary: The Constitutional division of legislative powers and India’s international obligations suggest that a national health insurance law should be non-discriminatory, provide for accountability, transparency and grievance redressal and monitoring mechanisms.

The Pradhan Mantri – Jan Arogya Yojana (PM-JAY) is part of the Government of India’s Ayushman Bharat initiative. It is a scheme that is aimed at protecting poor and vulnerable families against financial risk arising out of catastrophic health episodes, which have the potential of pushing such families into impoverishment. The National Health Authority (NHA) has been created by an executive notification to implement the PM-JAY. The PM-JAY offers a benefit cover of INR 5,00,000 per family per year to approximately 10.74 crore eligible families, towards hospitalisation expenses for secondary and tertiary care. PM-JAY is thus a scheme of far-reaching socio-economic importance.

Recently, the Government has proposed the conversion of the scheme to a legally enforceable statutory framework. In this context, this Concept Paper attempts to lay out the blueprint of such a National Health Insurance Law which is in line with India’s international obligations and is constitutionally sound. It proposes that such a law must be informed by a rights-based approach to ensure that it is not discriminatory, is accountable and transparent, and provides for a robust grievance redressal and monitoring mechanism. To ensure that a Central law is constitutionally sound, it proposes that a health insurance law can be enacted under ‘social insurance’ in Entry 23, List III of the Seventh Schedule of the Constitution. Past experiences of conversion of schemes into legislation and the convergence of State and Central schemes also provide instructive lessons for drafting such a law.