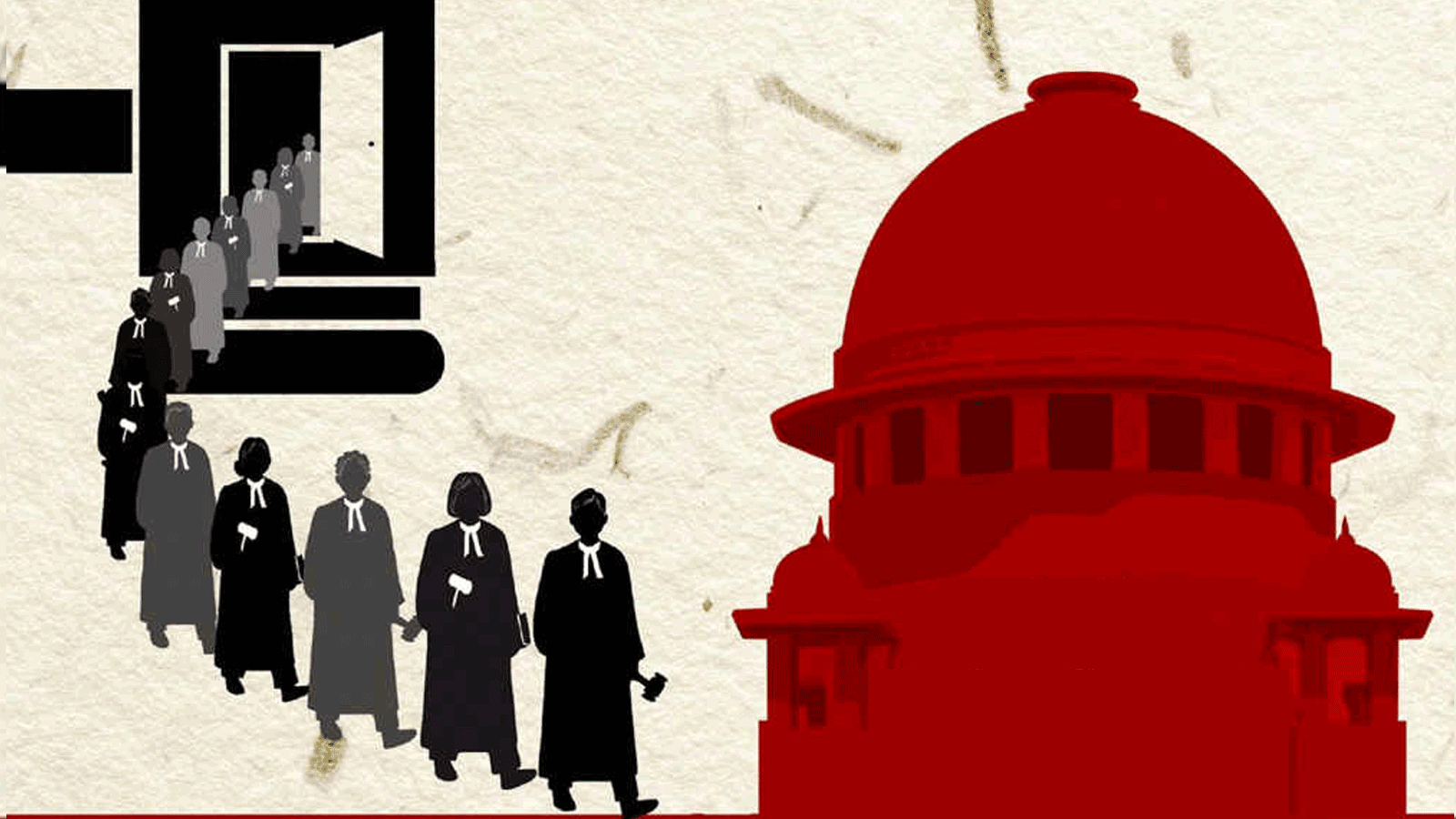 Appointment of Judges to the Supreme Court of India: Transparency, Accountability and Independence

Summary: This edited volume uses the Supreme Court’s judgment in the seminal National Judicial Appointments Commission Case as a springboard to address the politics, doctrine and developments pertaining to judicial appointments in India.

The National Judicial Appointments Commission (NJAC) judgment, on the appointment of judges to the Supreme Court, has been the subject of a deeply polarized debate in the public sphere and academia.

This volume analyses the NJAC judgment and provides a rich context to it, in terms of philosophical, comparative and constitutional issues that underpin it. The work traces the history of judicial appointments in India; examines the constitutional principles behind selecting judges and their application in the NJAC judgment; and comparatively looks at the judicial appointments process in six select countries—United Kingdom, South Africa, Canada, Pakistan, Sri Lanka and Nepal—enquiring into what makes a good judge and an effective appointments process.

With wide-ranging essays by leading lawyers, political scientists and academics from India and abroad, the volume is a deep dive into the constitutional concepts of judicial independence and separation of powers as discussed in the NJAC judgment.