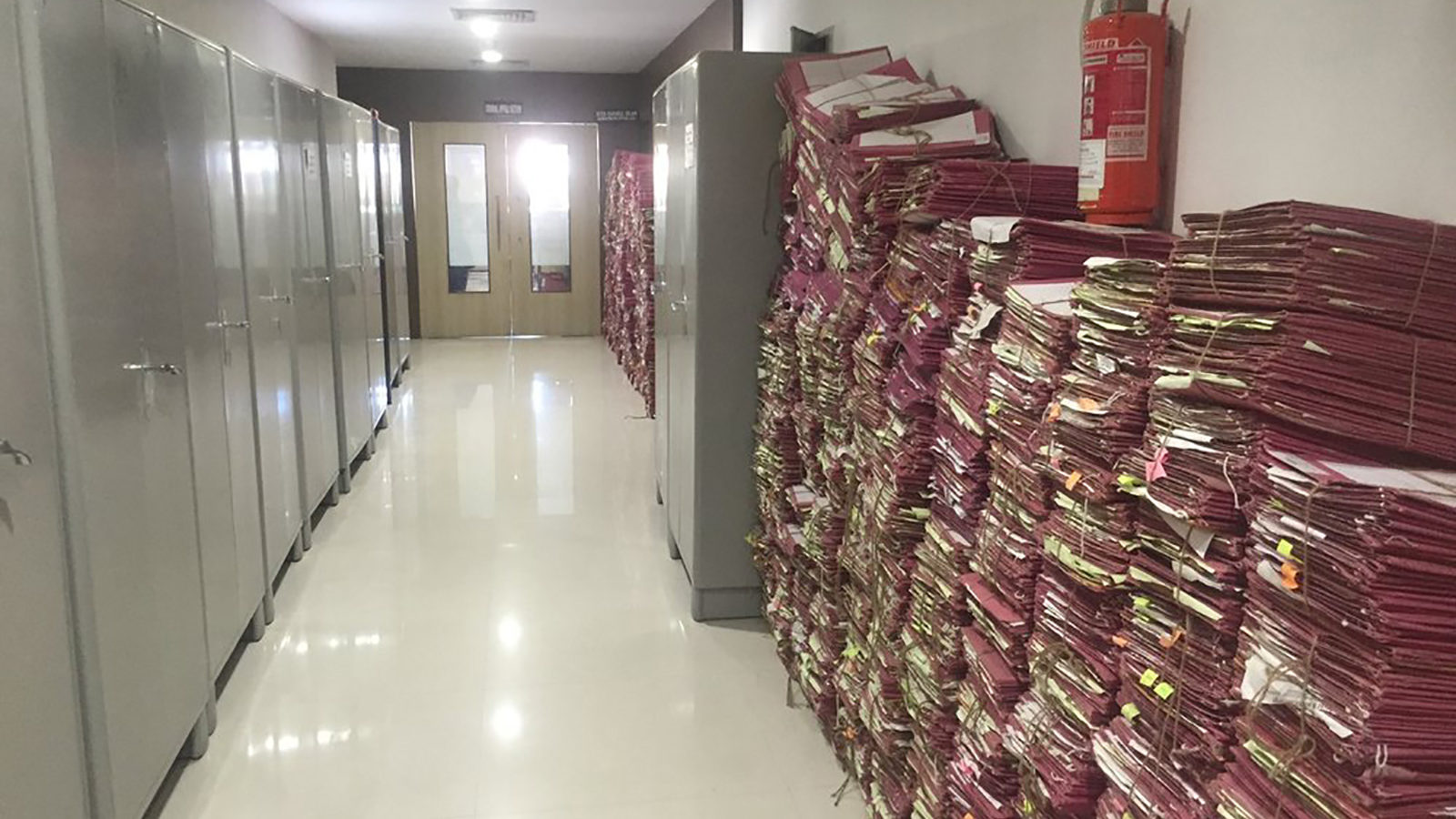 Summary: The report provides a literature review of current debates and policies to address the challenges pertaining to government litigation and design targeted interventions to reduce the quantum of such litigation.

There is a wide consensus that India is in need of large-scale governance reform. In order to adequately address such a mammoth challenge, we need to delve deeper into factors that contribute to the inefficiency of public institutions. One such constituent is the high volume of government litigation. While it is well known that litigation clogs bureaucratic machinery, hardly any attempts have been made to understand the issue. In an effort to address this gap, Vidhi has taken an initiative to publish a series of reports on government litigation in India.

The following report sets the context for the series by introducing government litigation as a challenge. It provides a literature review of current debates and policies to address the challenges, following which it highlights the scope of the series and its intended objectives.