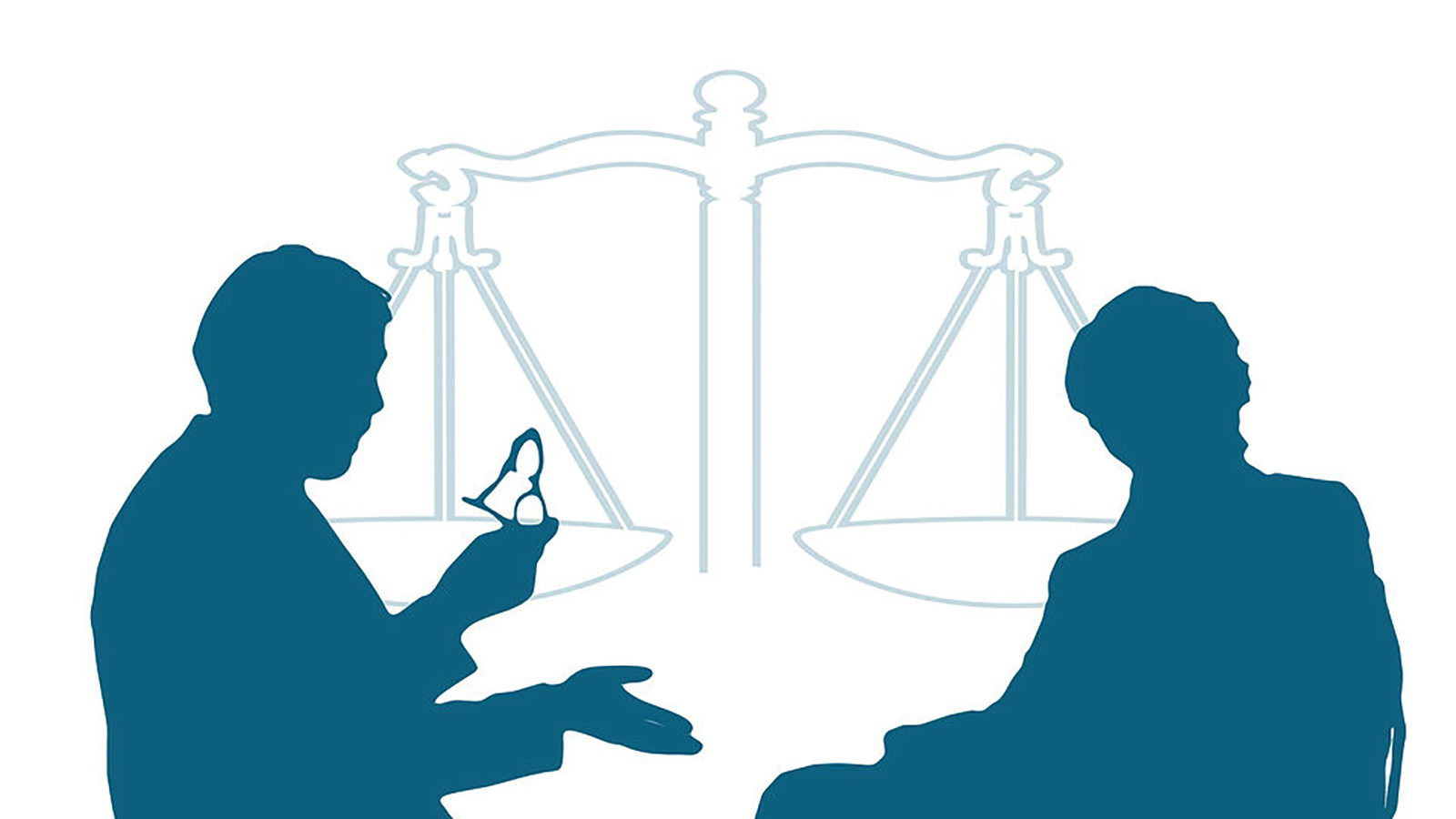 Summary: Vidhi Centre for Legal Policy has worked in collaboration with the Department of Justice, Ministry of Law and Justice to study and evaluate the progress of court-connected mediation programmes in India.

Regulation of mediation practices and frameworks is a global debate, with different facets of such regulation being the subject of numerous academic and policy reform discourses. In India, mediation was formalised as an alternative dispute resolution mechanism, and brought on the statute book with an amendment to Section 89 of the Civil Procedure Code, 1908. With more than a decade’s passage, a review of court annexed mediation in India is imperative to reinvigorate the framework with necessary reforms.

In an interim report, we had studied four jurisdictions, namely Australia, Singapore, United States of America and the United Kingdom, to ascertain best practices and takeaways which may facilitate the establishment of an efficient framework for court connected mediation in India.

The final report compiles and presents the data provided to us by the mediation centres at the Delhi, Karnataka and Allahabad High Courts. It also presents the main discussions covered during round table and individual interviews conducted with mediators and administrators at the Delhi Mediation Centre and the Bangalore Mediation Centre. Based on the data gathered, the report analyses the performance of court connected mediation programmes and makes institutional and legislative recommendations to strengthen mediation in India.

This report was prepared in collaboration with the Department of Justice of the Ministry of Law & Justice, Government of India, and has been submitted to the Department. The final report and the data collected from the mediation centres can be downloaded from the links provided below.