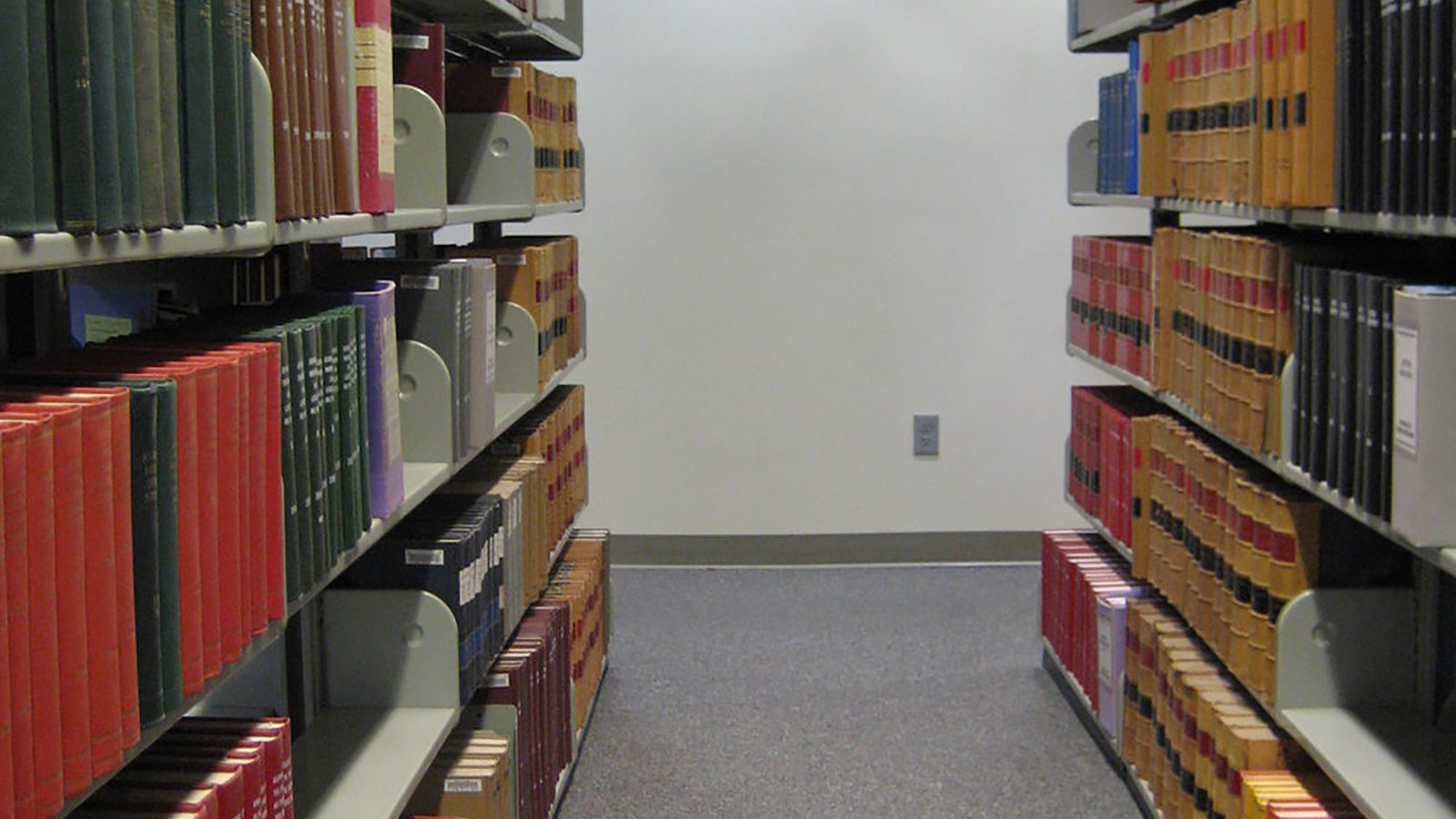 Paper analysing the regulatory overhaul that the legal profession requires

Summary: Submitted to the Law Commission, the paper suggests reforms with regard to the regulation of the legal profession in India.

The Supreme Court of India, in its judgment in Mahipal Singh Rana v. State of UP, directed the Law Commission of India to review and make recommendations  for enhancing the regulatory framework for the legal profession in India. To this effect, the Law Commission of India issued a notice seeking comments on the regulation of the legal profession, from the public as well as the concerned stakeholders.

The Judicial Reforms’ Initiative of Vidhi has prepared a paper, identifying the broad areas warranting a regulatory overhaul, and proposing suggestions for enacting and implementing these legislative and institutional reforms.