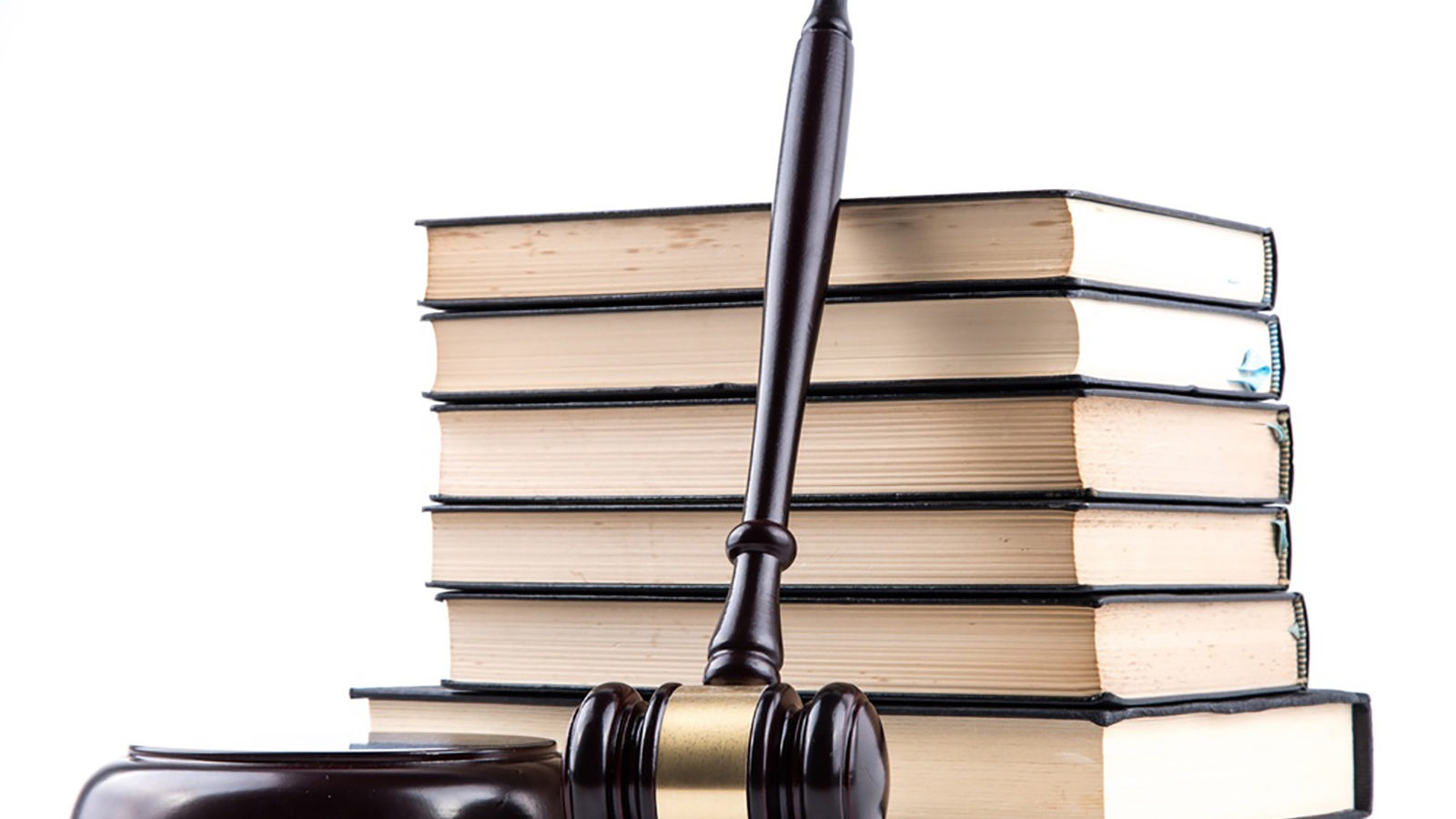 A comprehensive assessment of the eCourts project

Summary: This report undertakes a comprehensive assessment of the trajectory of computerisation projects for the subordinate judiciary, particularly the eCourts project, by reviewing its progress from policy formulation to implementation.

This report undertakes a comprehensive assessment of the eCourts project, a Mission Mode Project being implemented by the National Informatics Centre (NIC) under the National e-Governance Plan (NeGP), for computerisation of judiciary and digitisation of judicial activities. In line with the current government’s flagship Digital India project and focussed largely on computerisation of subordinate courts, the eCourts project is a crucial step in fashioning an efficient judiciary that is also litigant-friendly.

This study revealed several issues with the planning and implementation of this project such as short-sighted policy formulation, inability to mitigate foreseen risks, flawed resource allocation, budgetary imprecisions, and multiple delays and lack of coordination in implementation. The study also threw light on the pressing need to further develop the National Judicial Data Grid (NJDG) in order for it to better monitor pendency in the lower courts and act as a reliable case information repository.

Noting the importance of the eCourts project in modernising our judiciary and improving its effectiveness, this report puts forth suggestions to aid the completion of this severely delayed project in a manner that is consistent with its vision, is time-bound and sustainable.