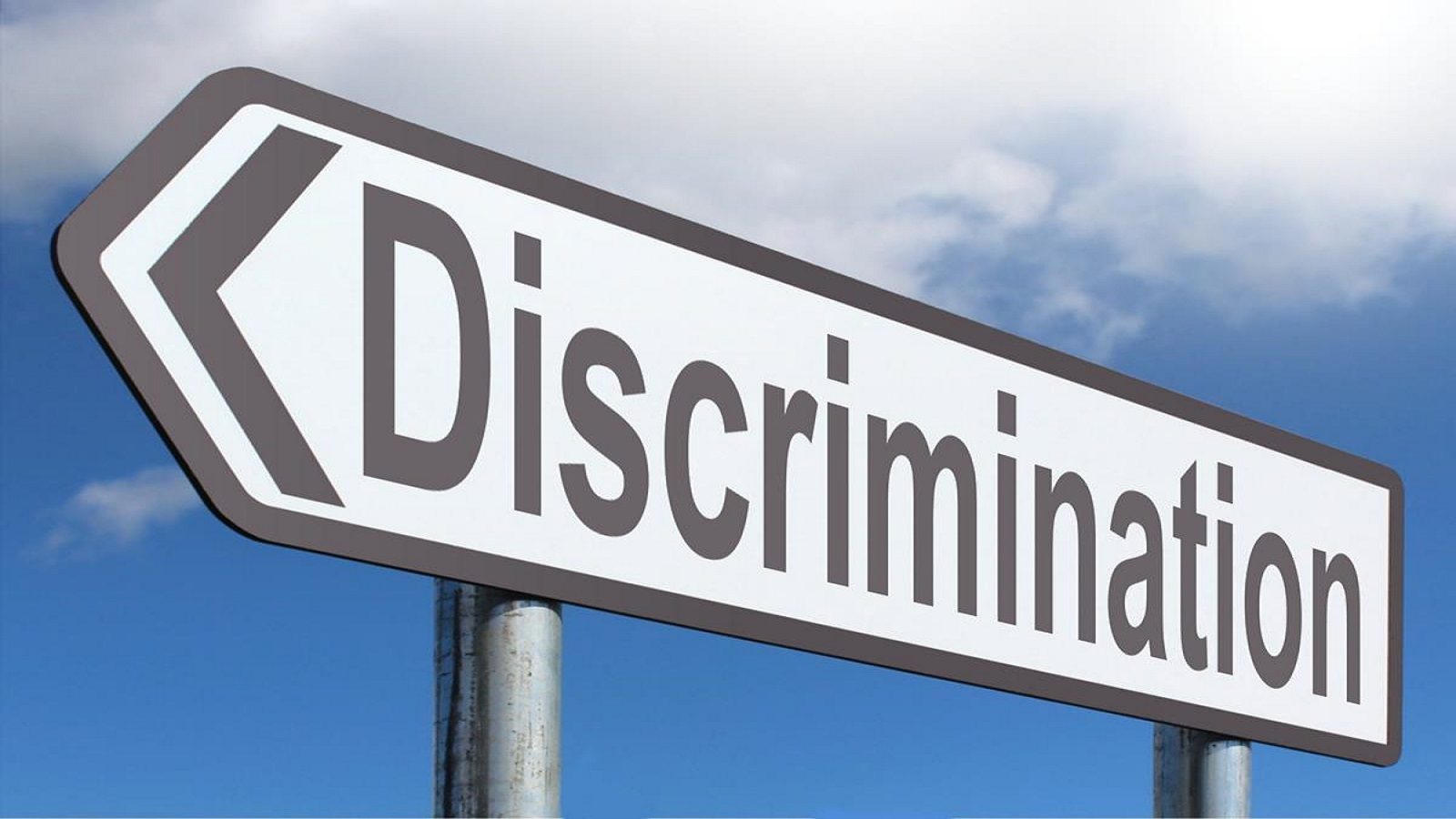 256th Report on Eliminating Discrimination Against Persons Affected by Leprosy

Drafting the Elimination of Discrimination Against Persons Affected by Leprosy Bill, 2015 to recognise their fundamental rights to dignity and equality

Persons affected by leprosy have historically been discriminated against. This has resulted in a lack of access to healthcare, loss of livelihood, and segregated housing without security of tenure. Rights and entitlements under the Rights of Persons with Disabilities Act, 2016 are available only to a limited section of leprosy-cured persons. More than a 100 legal provisions under Indian law discriminate explicitly against persons affected by leprosy by disqualifying them from standing for public office, denying them access to public transport, and preventing them from practising certain occupations or trades.

The Law Commission of India, in 2015, undertook a report to study the legal measures necessary to guarantee persons affected by leprosy the right to exercise their freedoms on an equal basis with others. Vidhi, in collaboration with the Leprosy Mission Trust of India, provided research and drafting assistance to the Law Commission. The Commission’s report recommended the enactment of the Elimination of Discrimination Against Persons Affected by Leprosy Bill, 2015. The Bill prohibits specific kinds of discrimination, calls for the repeal or amendment of other laws that discriminate against persons affected by leprosy, imposes positive duties on government to take measures for their welfare and sets up Central and State Commissions to make recommendations to guarantee their rights.