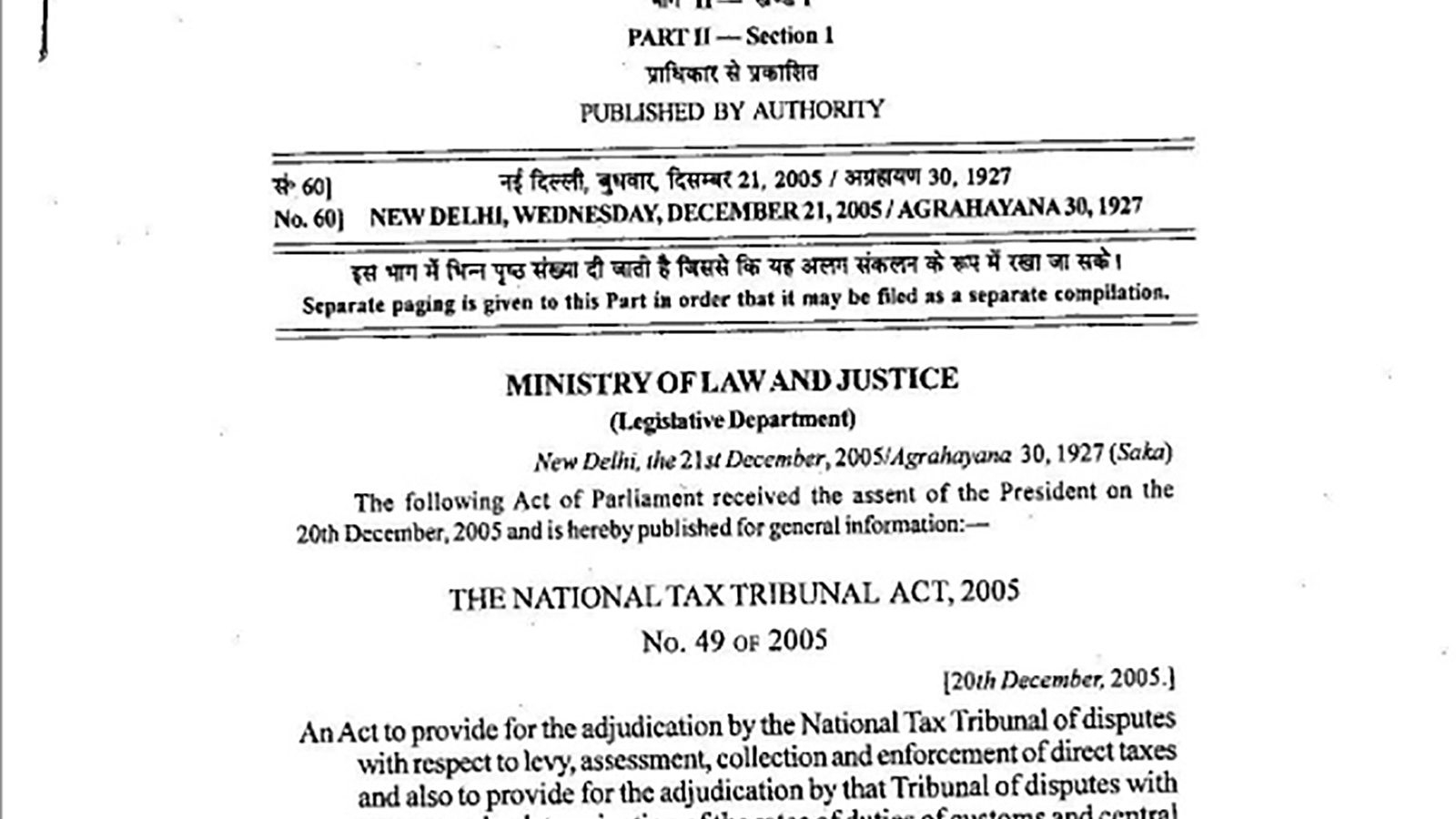 Halting Tribunalisation: Impact of the Judgment of the Supreme Court of India in Madras Bar Association v Union of India on Extant Tribunals

Summary: The report studies the Madras Bar Association v Union of India judgment and analyses its impact on the functioning of tribunals.

On the 25th of September, 2014, a Constitution Bench of the Supreme Court of India struck down the National Tax Tribunals Act, 2005 (“NTT Act”) in its judgment in Madras Bar Association v Union of India1 (hereinafter “NTT case”). The National Tax Tribunal (“NTT”) was set up to take over the existing jurisdiction of High Courts in India to hear and decide appeals pertaining to ‘questions of law’ relating to Income Tax, Customs, Central Excise and Service Tax matters, arising from the Income Tax Appellate Tribunal and the Customs, Excise and Service Tax Appellate Tribunal.

To understand the impact of the NTT judgment on individual tribunals, this note will analyse the parameters laid down by the Supreme Court in the NTT case in examining the provisions of the NTT Act and see how the same parameters could be applied to the provisions of other tribunal legislation. This exercise will point out where the defects in existing tribunal legislation and how they may be fixed to ensure constitutional compliance on the basis of the judgment in the NTT case.