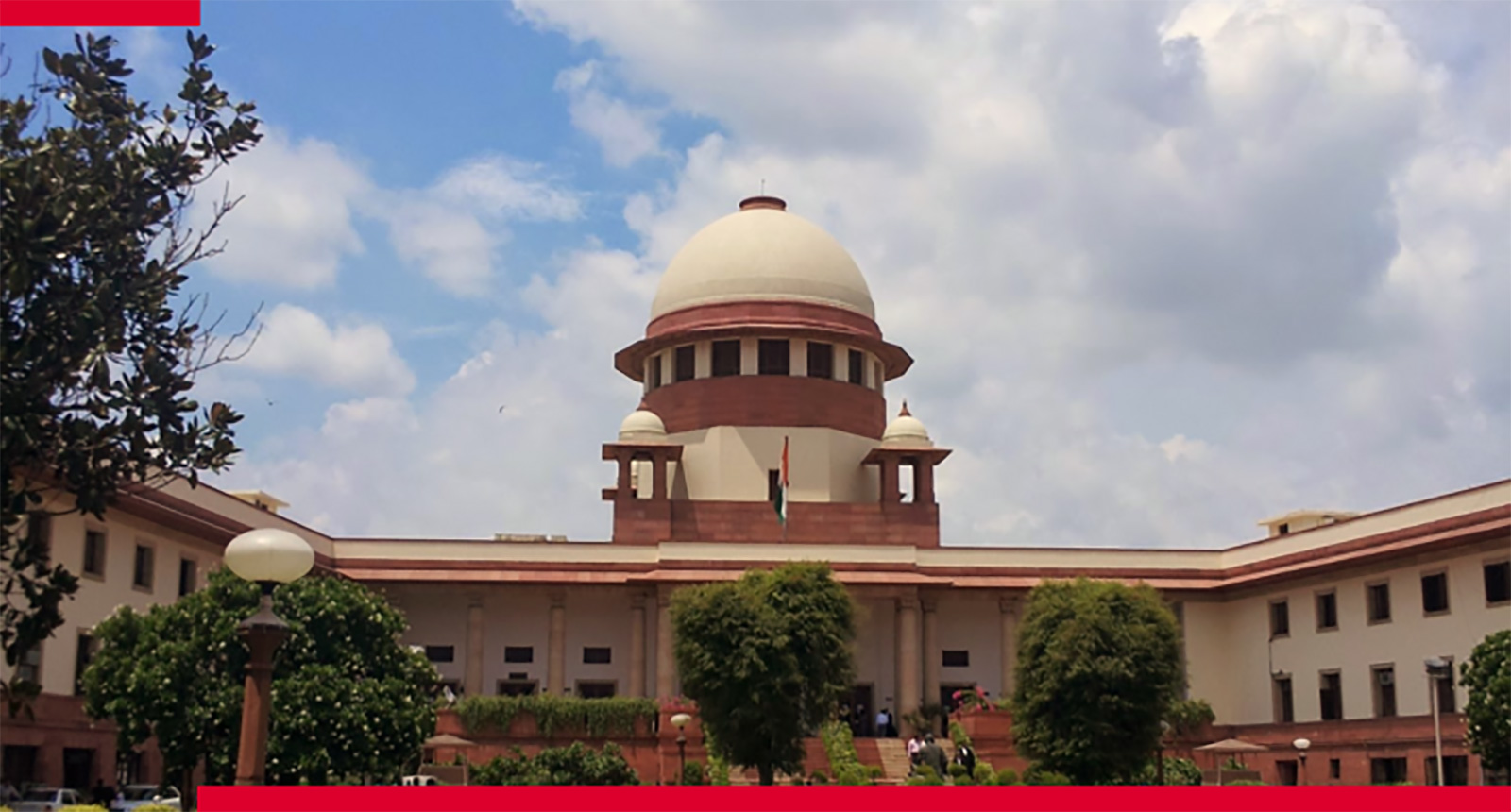 Summary: The consultation paper initiates a conversation on the proposed reform of the functioning of the Supreme Court by looking at empirical data and studies on the subject.

The Supreme Court of India is intended to be Constitutional Court for India tasked with, inter alia, the interpretation of the Constitution, protecting fundamental rights of citizens, and adjudication of Centre-State and inter-State disputes. It is also the apex appellate Court exercising special leave jurisdiction over all the courts in India.

However, there is a growing sense that the Supreme Court’s appellate workload has expanded to such proportions that it is no longer able to fulfill its constitutional functions effectively. Despite having a working strength of between 25-30 judges, the backlog of cases has been on a steady increase over the last decade and currently stands at 61,500 as per latest figures put out by the Court. This can also be attributed to the record number of new cases being filed in each year, with 2014 seeing 71500 new cases being filed. Unless measures are taken, the Supreme Court’s backlog could become unmanageable and delays ever more intractable.

Keeping in view these problems, we have tried to empirically assess the functioning of the Supreme Court to see if the data bears out the issues that have been raised.

This Consultation paper, we hope, is the start of a larger process of judicial reform that will examine the Supreme Court’s functioning and result in the necessary changes that will allow the Supreme Court to carry out its intended constitutional role in a coherent manner and is accessible to litigants across the country.