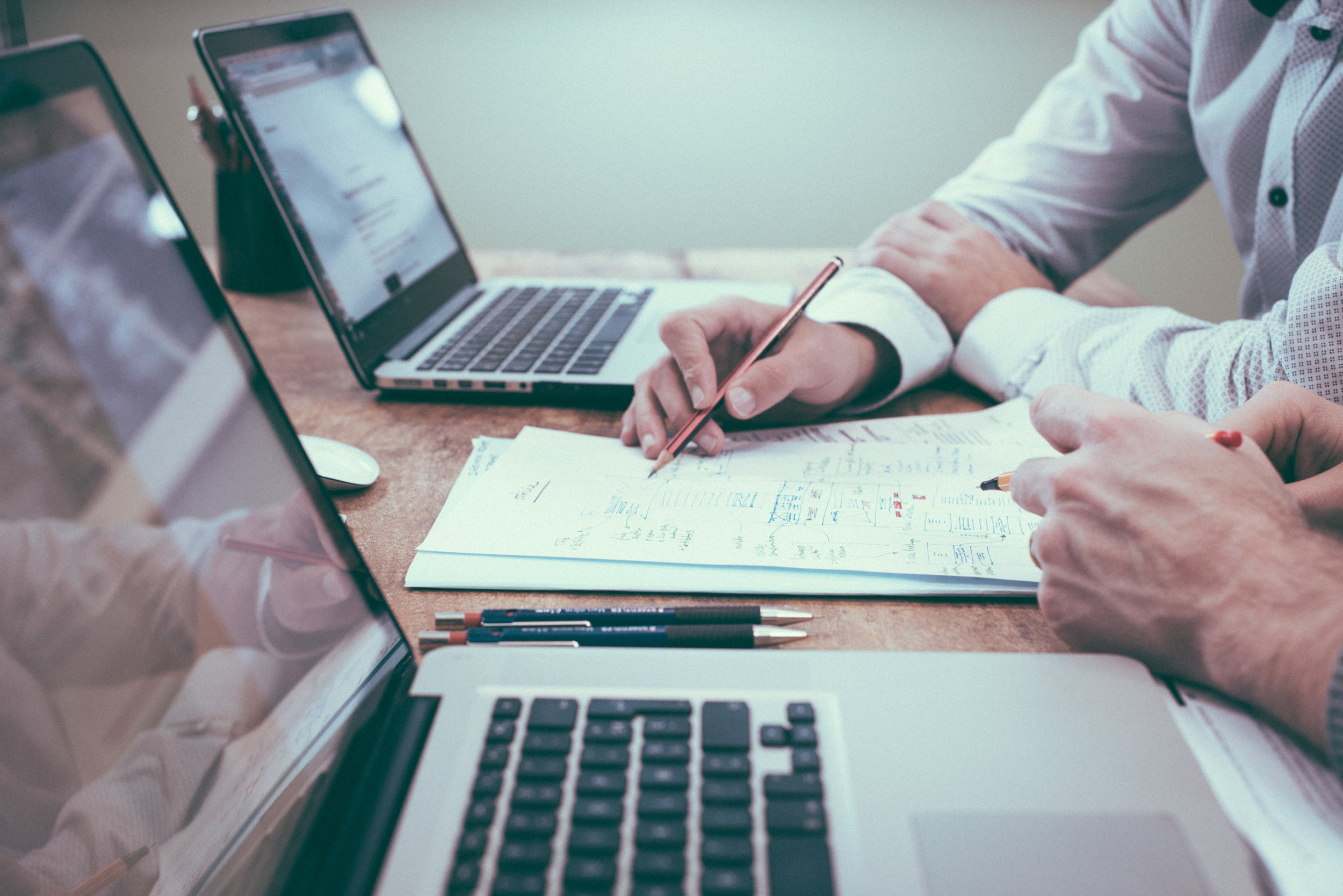 In July 2017, India saw the implementation of the Goods and Services tax (‘GST’) law. Dubbed as the biggest tax reform since independence, the GST law subsumed numerous Central and State taxes into a single tax applicable to goods and services across the nation. Given that the GST caused a paradigm shift in the indirect tax framework, its implementation was expected to be disruptive. At the same time, the introduction of this mammoth reform came with expectations of a simpler, transparent and user-friendly tax regime.

While there were countless roadblocks and speedbumps, the law was embraced by most sections of the society, and the Government’s pro-activeness as far as addressing user complaints and clarifying contention issues, was highly appreciated. For a law this vast, implemented in a country as diverse as India, the GST fared well.

Now, after nearly two years of its implementation, the dust surrounding the GST’s initial implementation has settled.  Owing to the size of the reform, the margin of error previously allowed, is rapidly decreasing and expectations of businesses and consumers attached with its success are increasing.

In this series of reports titled “Legislative changes to strengthen the GST regime”, we test the GST law, against the touchstone of its capabilities of being taxpayer friendly. Through an analysis of the legal framework, and a review of orders passed by various institutions incorporated under the GST law, we seek to determine if the tax structure has been simplified, and it taxpayers are granted certainty, and stability under the new regime. We further recommend legislative changes to strengthen the system to attain the aforementioned goal of making it more taxpayer friendly.

Under the first report, we study the dispute resolution mechanism, and the anti-profiteering measures adopted under the GST law. Through an analysis of the legal framework, and the orders passed by dispute resolution and anti-profiteering institutions, we first identify issues of concern to the taxpayer. These include issues that complicate the regime, cause uncertainties, or place an unnecessary burned on taxpayers. Subsequently, we recommend legislative changes to rectify these concerns.

Vidushi is a Research Fellow with the Tax Law vertical. She is interested in facilitating reforms in India’s tax landscape and focuses on issues relating to goods and services tax, income tax and international tax. At Vidhi, she has assisted the Central Board of Indirect Taxes and Customs, the Department of Revenue, the Finance Commission, and the Goods and Services Tax Network on a range of projects, including simplification of goods and services tax compliance and increasing adoption of digital payments. Vidushi graduated with a B.A.LL.B.(Hons.) from Dr. RML National Law University in 2014. Prior to joining Vidhi, she was working at PwC as an Assistant Manager in the Tax and Regulatory Services division, where she provided indirect tax advisory, litigation and compliance services various multinational clients.

Taxation of Digital Economy in India