Data-driven study of the culture of writ petitions in Karnataka

High Courts are also, however, required to exercise appellate and supervisory jurisdiction over the district and subordinate courts in the territories over which they exercise jurisdiction, leaving them with possibly the widest workload among all the tiers of the Indian judiciary. Studies have shown that maximum delays and backlogs in cases tend to happen in High Courts across India and this is due to a combination of human resource shortage and over-burdening in terms of case load.

In this study, we have looked at the Karnataka High Court – one of the premier High Courts of India with a long history and tradition – to see how it has exercised its writ jurisdiction and the challenges it faces in doing so.

In carrying out this study, data was gathered from the High Court website for all cases filed between the years 2012 and 2016 (a period of five years) and Writ Petitions filed between the time examined. Case data contained the following parameters which were analysed:

1. Case number
2. Case status
3. Petitioner and respondent details
4. Advocate for petitioner and respondent
5. Date of filing
6. Classification of writ petition
7. District of the petitioner
8. Stage of pendency or disposal
9. Last order passed; last action taken
10. Number of orders uploaded on the website
11. Date of the orders passed
12. Judge before whom the case is listed

Primary data shows that nearly three lakh individual writ petitions were filed before the Bengaluru Bench, and over 60,000 before Dharwad and Kalaburgi Benches, across their respective timelines of five years and three years respectively. This appears to be a misleading and exaggerated picture of the burden of writ jurisdiction if one were to equate the ‘burden’ with the time invested by the judiciary to adjudicate the writ petitions.

Therefore, to arrive at an accurate depiction of the ‘burden’ of writ jurisdiction on the High Court, understood as above, we have counted joint petitions and batch petitions as being a single petition in each instance. Post this exercise, the following table shows the difference between the number of individual writ petitions filed and the burden posed by ‘WP-Cases’.

Some of the main findings of our study were: 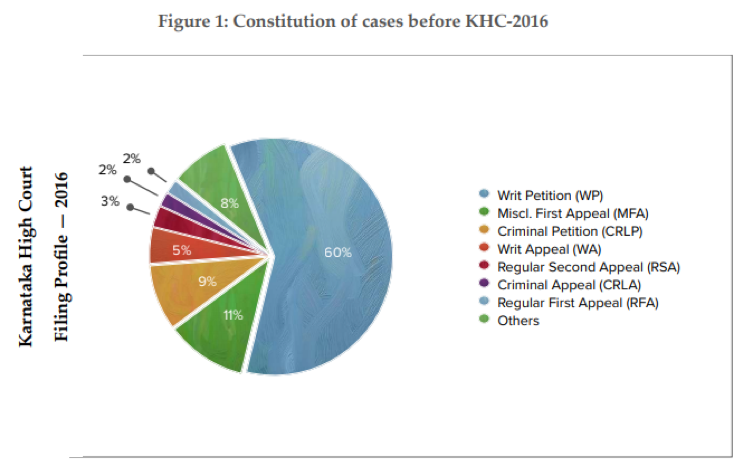 2. Even though there are 24 parent classifications and 129 sub-classifications under which a writ-petition can be filed, nearly 30 percent of the WP-Cases studied were filed under ‘General Miscellaneous’ classification. 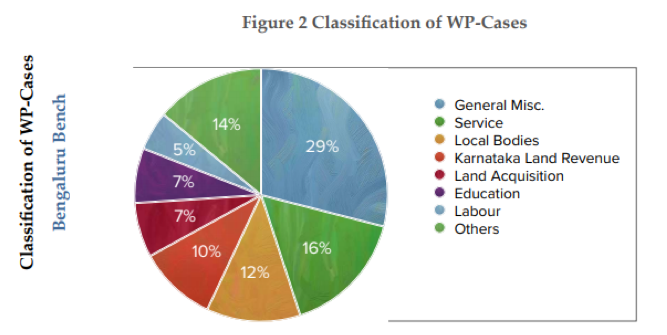 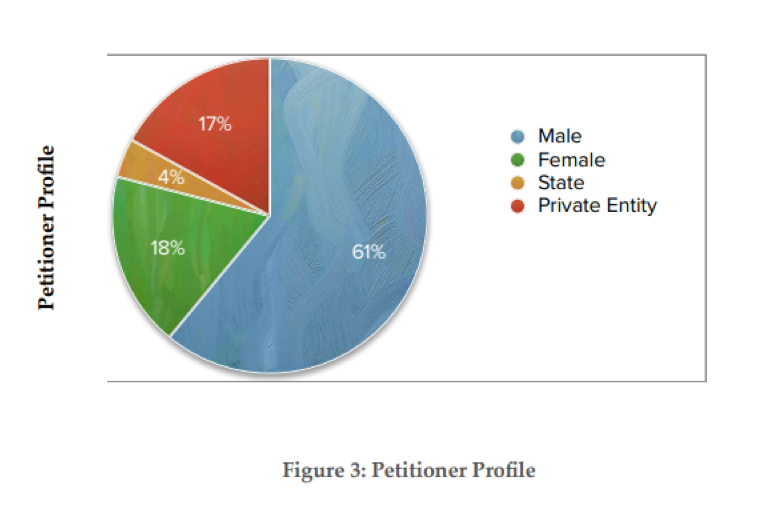 4. Eighty percent of the WP-Cases before the Bengaluru Bench were filed against a combination of State Government, Parastatal agencies under the State Government and Local Bodies. 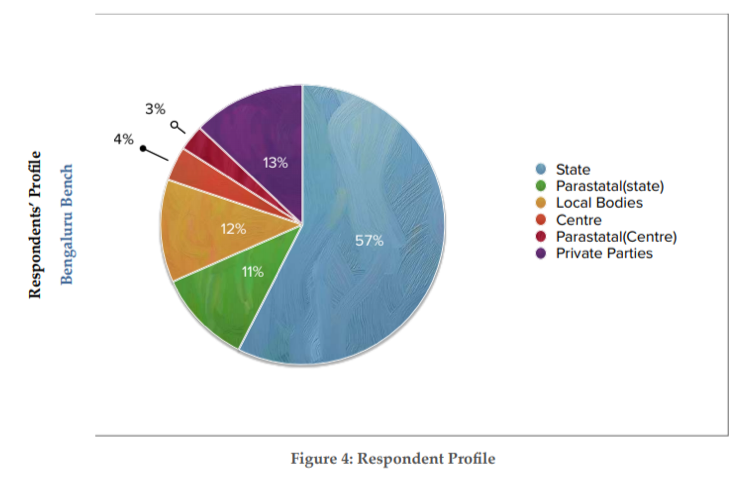 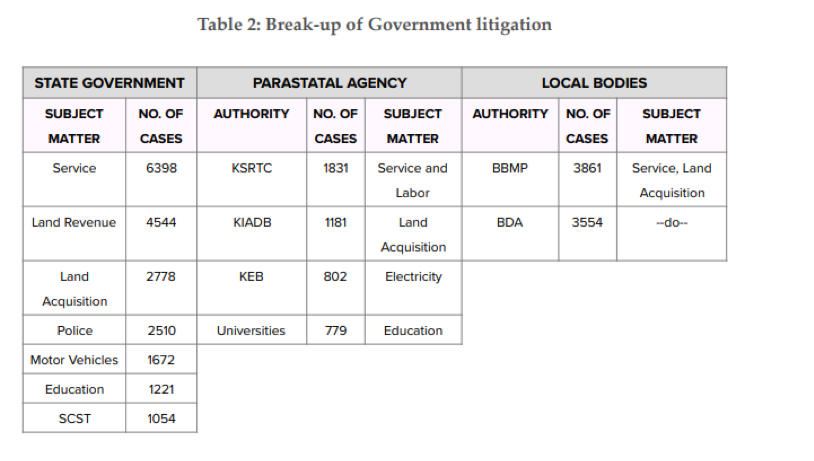 6. Of the WP-Cases filed during 2012 – 2016 before the Bengaluru Bench, 69 percent have been disposed. A majority (around 60 percent) of the disposed cases were disposed within two years of filing.

7. Overall, 31 percent of the WP-Cases filed before the Bengaluru Bench between 2012 and 2016 are pending. Further, 20 percent of the WP-Cases have remained pending for more than two years and thereby fall into the ‘delayed cases’ category. A few classifications of WP-Cases such as ‘SCST’, labour, land acquisition etc., have large number of cases which are delayed.

2. The changes necessary for effective management of the case loads comes from not only the High Court but also the relevant government department.

3. The registry of the Karnataka High Court needs to overhaul its classification system, improve case management and listing methodology.

4. The Karnataka High Court should improve upon the existing roster system of allocation of cases before different Judges, and deal with frivolous/misleading writ petitions strictly.

5. The State Government can reduce ‘Government litigation’ by implementing solutions unique to the subject matter of cases and the department/ parastatal agencies against which such cases are filed.