Op-Eds by Vidhi Karnataka · November 6, 2019
Author(s): Alok Prasanna
In the last week, unnoticed by most, the Supreme Court found another means to give itself a major self-inflicted wound. It has, abruptly and

Op-Eds by Vidhi Aid · November 6, 2019
Author(s): Yogini Oke
New Delhi has gained notoriety as the world’s most polluted capital city. For the last few days, the air quality level has swung between severe

The Silence Of The Rajya Sabha | Live Law

Op-Eds by Judicial Reforms · May 14, 2019
Author(s): Prashant Reddy
The events of the last few weeks, starting with the allegations of sexual harassment and abuse of power against the Chief Justice of India Ranjan

Op-Eds by Vidhi Karnataka · May 8, 2019
Author(s): Deepika Kinhal
The Indian judiciary is facing its worst hour of crisis. The allegation of sexual harassment and victimisation levelled against the Chief Justice

The need to ensure justice without fear or favour | Hindustan Times

Will the SC Finally Rule in Favour of Transparency in Judicial Appointments? | The Wire

The Supreme Court has made Section 29(A) of bankruptcy code more logical and fair. This should help bidders. | The Economic Times 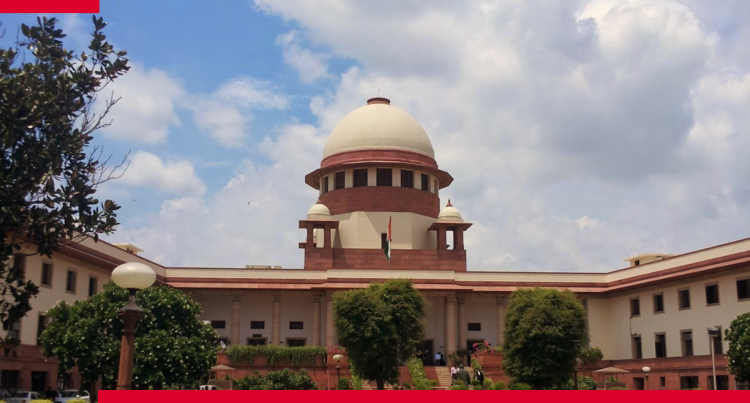 An empirical assessment of the functioning of the Supreme Court.