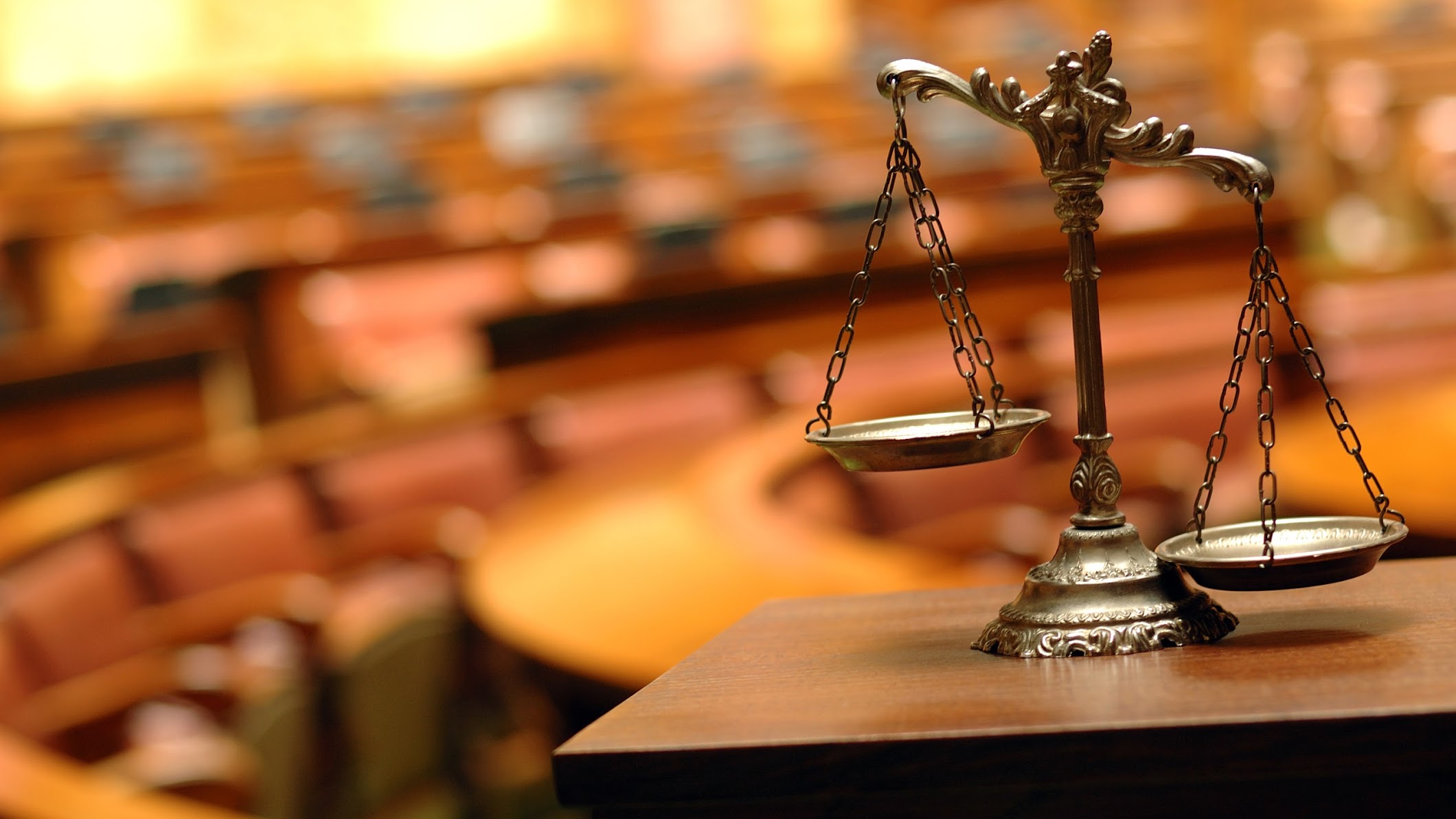 Blogs · May 8, 2020
Author(s): Tarika Jain
Designed to expedite justice in rape & child sexual abuse cases, these courts could suffer from bureaucratic delays The government has 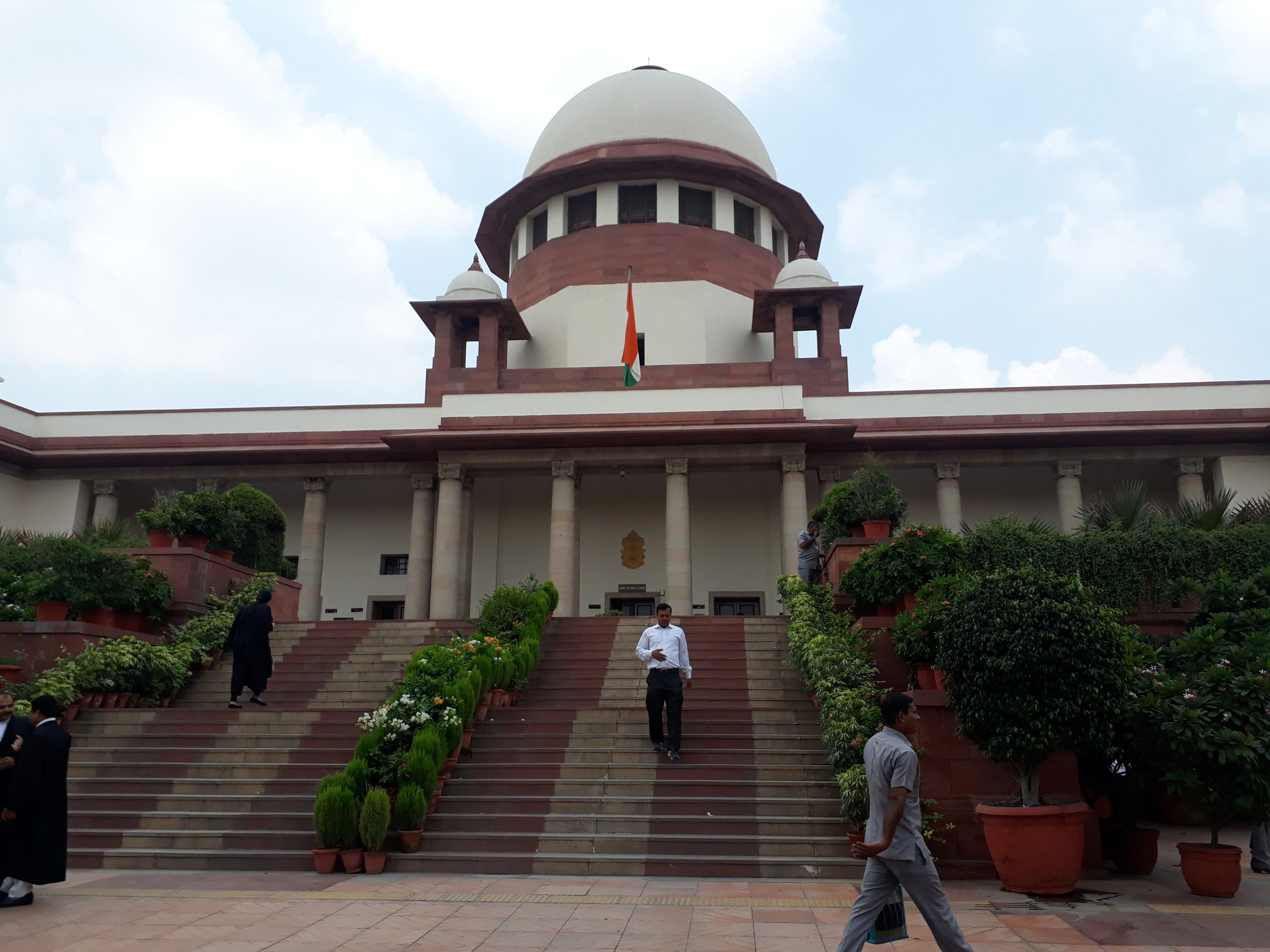 Blogs · May 7, 2020
Author(s): Shreya Tripathy
The National Policy on Official Statistics for collection of real-time social, economic data leaves out the judiciary Acknowledging the growing

Reports by Judicial Reform · November 8, 2019
Author(s): Vaidehi Misra, Chitrakshi Jain, Tarika Jain and Shreya Tripathy
The Right to Information Act, 2005 is the first of its kind sunshine law in India which aims at ushering in a transparency revolution. Not only

Reports by Judicial Reform · September 3, 2019
Author(s): Chitrakshi Jain, Shreya Tripathy and Tarika Jain
The District Judiciary in India plays a crucial role in the administration of justice as it is often the first point of contact between citizens