Reports by Public Law · July 18, 2016
Author(s): Arghya Sengupta, Medha Srivastava and Kaushiki Sanyal
This report recognises that proceedings in the Indian Parliament are often unproductive due to disruptions made by its members. This report 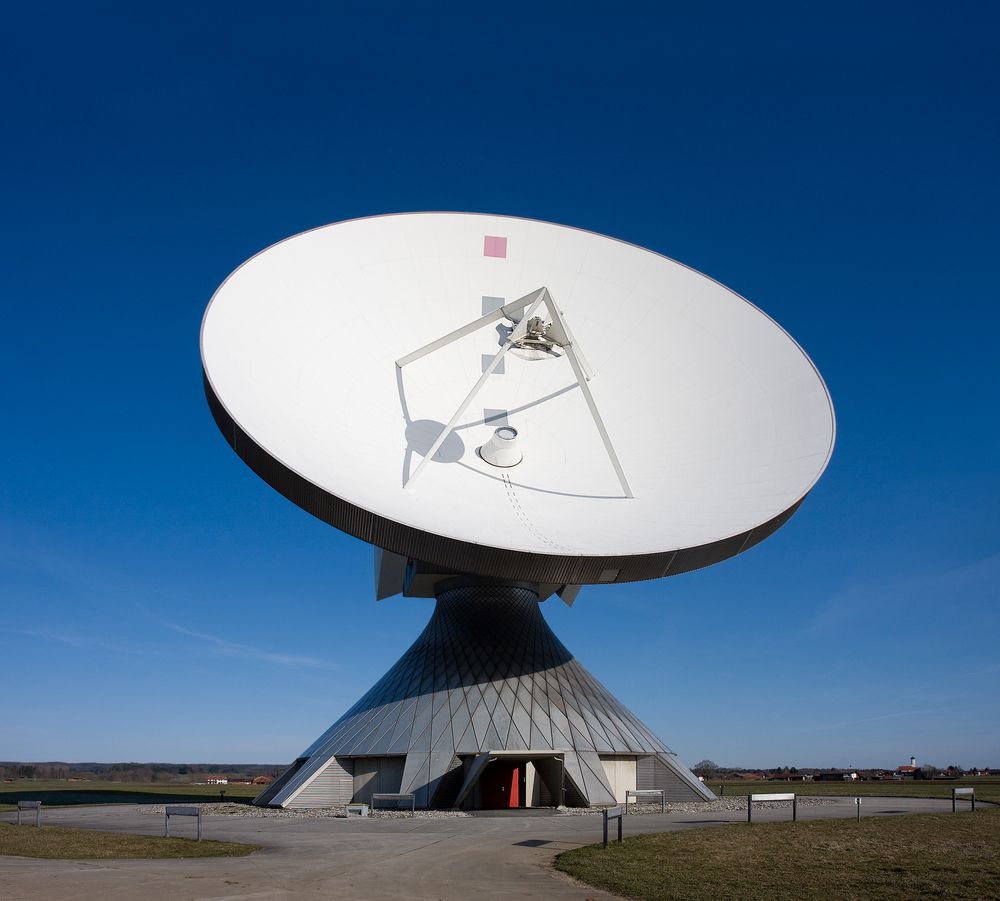 Reports by Judicial Reform · June 14, 2016
Author(s): Arghya Sengupta, Medha Srivastava and Sumathi Chandrashekaran
This study takes an in-depth look into the working of the Telecom Disputes Settlement and Appellate Tribunal (TDSAT) in the past few years. Vidhi