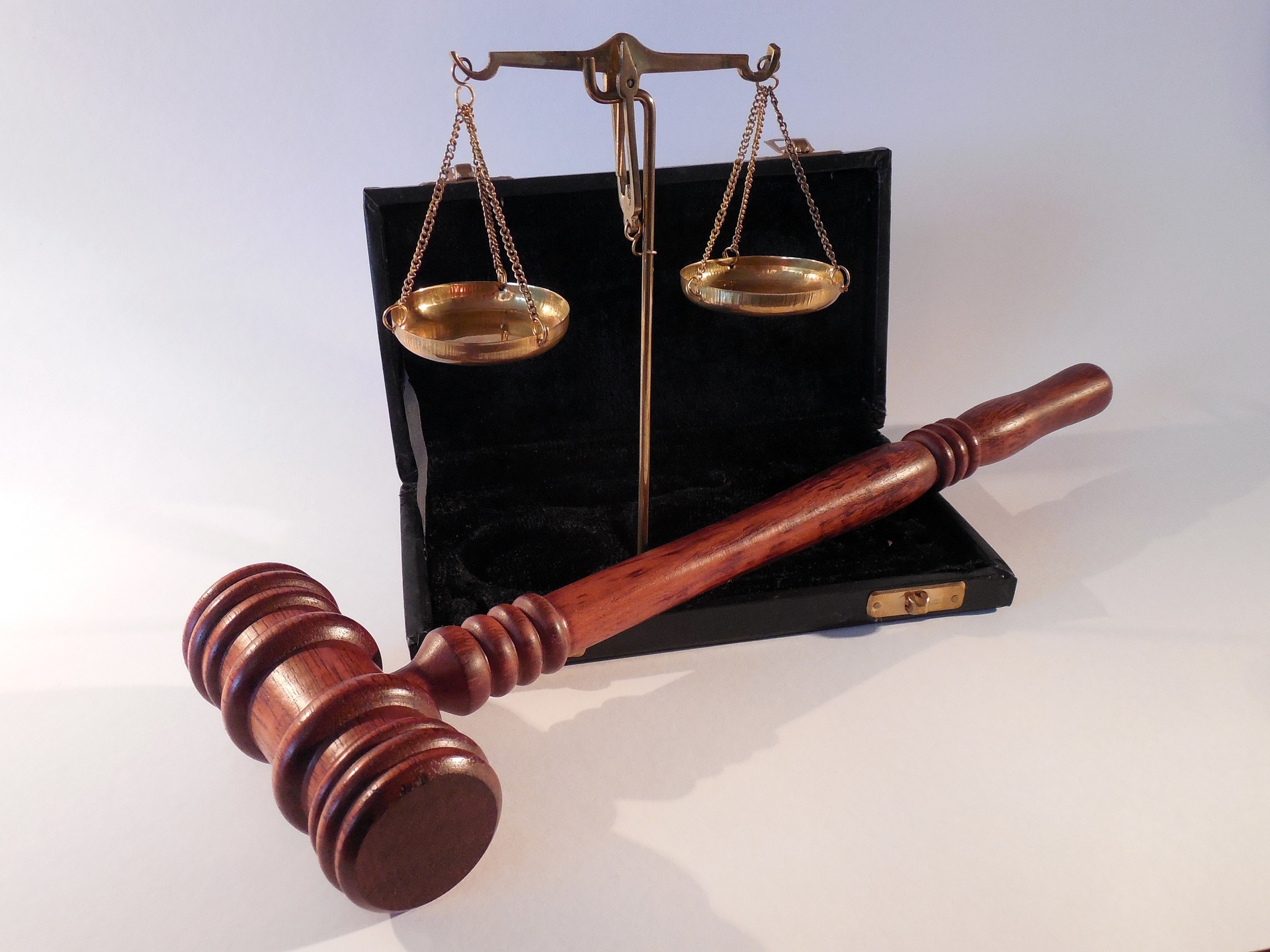 Blogs · May 22, 2020
Author(s): Ameen Jauhar and Vaidehi Misra
Only effective implementation can usher in change  The Commercial Courts Act, 2015 established commercial courts and divisions in the District

Reports by Judicial Reform · December 16, 2019
Author(s): Ameen Jauhar and Reshma Sekhar
The idea of creating an All India Judicial Services (AIJS) was first introduced by the 14th Report of the Law Commission in 1958. These

Reports by Judicial Reform · November 12, 2019
Author(s): Ameen Jauhar and Diksha Sanyal
The India Justice Report 2019 is a first of its kind pan-Indian ranking amongst states on their respective capacities under the four pillars of