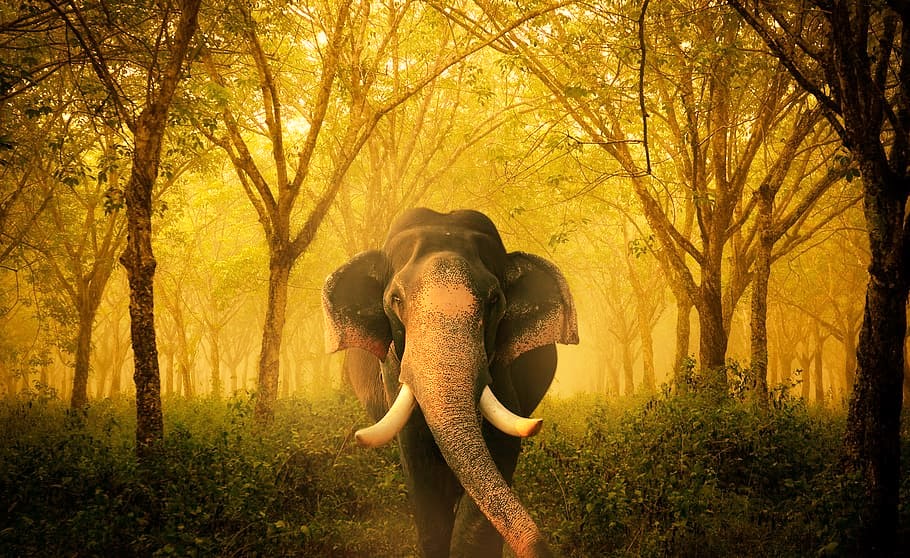 Currently, Karnataka lacks a comprehensive human-wildlife conflict compensation legislation. The current Karnataka policy has thus far been in operation through the promulgation of various Government Orders. Consequently, multiple such orders spanning decades need to be referred to in order to get a complete understanding of Karnataka’s compensation policy. Government Orders do not have the same force of standing as laws passed by legislature, and are therefore more amenable to changes depending upon the priorities of changing governments in the state.
In the current system of compensation in Karnataka, there are multiple gaps that lead to ad hoc-ism, and therefore ambiguity in processes and payments. This current Report suggests ways to bridge these gaps through a comprehensive Human Wildlife Conflict Compensation Law.

Akhileshwari Reddy is a Research Fellow at Vidhi, Karnataka. Her main areas of work revolve around the protection of human rights and the environment. She graduated with a B.A., L.LB (Hons.) from the West Bengal National University of Juridical Sciences (WBNUJS, Kolkata) in 2016 and went on to complete her Masters in Human Rights Law at the London School of Economics and Political Science (LSE) in 2017 on the Marchant Foundation Scholarship and the LSE Master's Award. She writes regularly for the Down to Earth Magazine and has written for various journals on human rights issues in India. She is an avid reader and especially enjoys reading fantasy fiction.

How caste is marring mid-day meals | Down to Earth