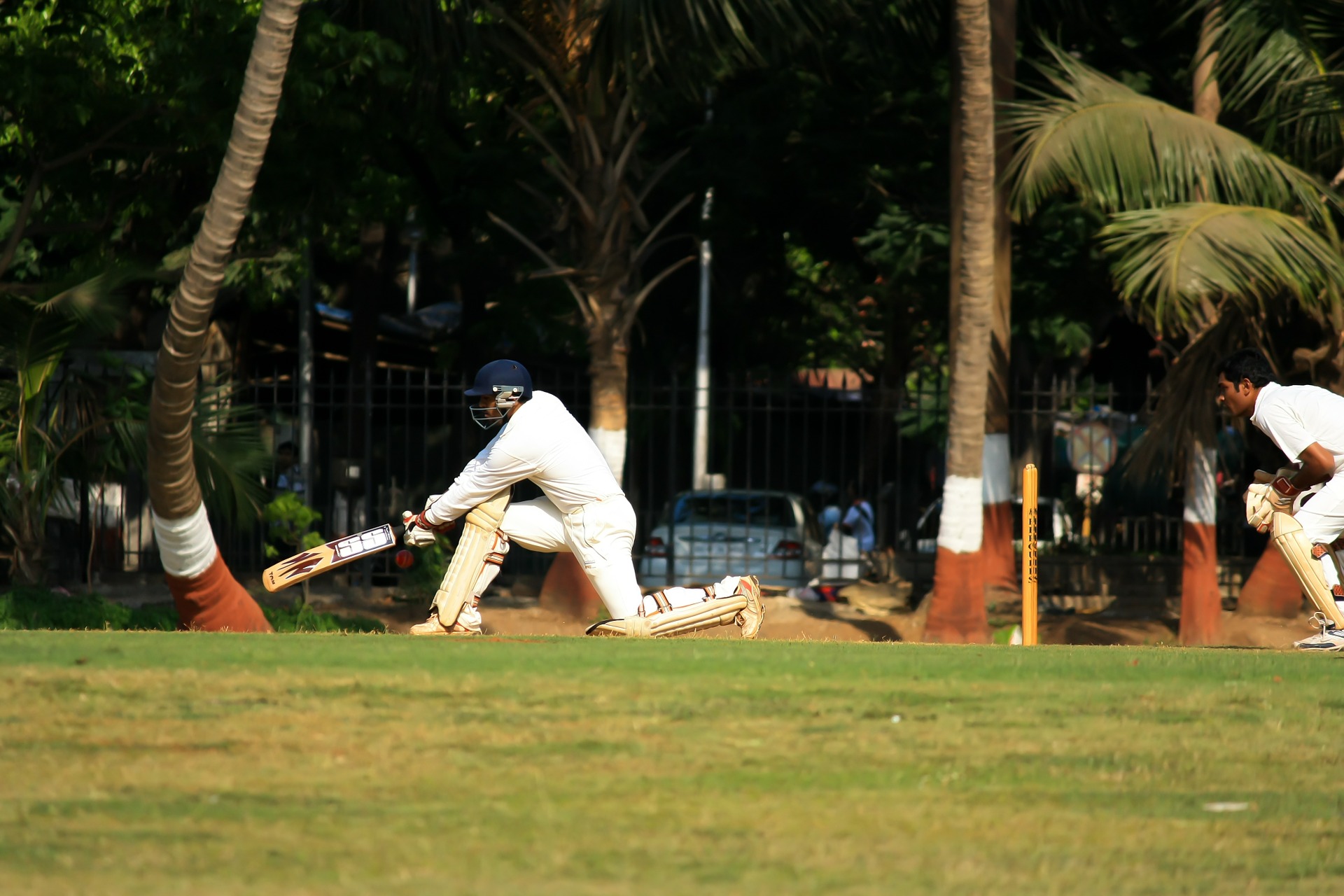 Need for an independent legislation to criminalise, monitor and prevent match fixing

Sports is premised on the principle of healthy competition where winning results are a product of the perseverance and exhibition of superior prowess and skills. However, when the focus shifts from skills and integrity to profit and transaction, the value of the sporting competition is adversely affected.

In the past, there have been several instances where players, officials and staff have engaged in deliberate acts which are prejudicial to the interest of their team and the game. Such instances have serious impacts on other participants and fans, and reduce the commercial value of the sport.  To understand the impact match fixing has on sports in general, and to identify its victims and analyse the legal position of sports corruption in India, Vidhi and the Sports Law and Policy Centre has published a report titled ‘Match Manipulation in India‘.

Research focus of the report

3. Propose a law to address match fixing: The research report identifies the shortcomings of the current criminal legislation in dealing with the offence of match fixing, and recommends an independent legislation to not only criminalise such an offence, but also provide a pathway to monitor and prevent it.

1. Instances of match manipulation are notoriously difficult to investigate and act on due to the differing motivations and multiple actors involved, ranging from athletes to organised crime syndicates, some who are within the sports system and outside of it.

2. The main ‘victim’ of match manipulation is the sport itself, and it is equally difficult to determine and quantify the ‘harm’ directly caused to spectator or sponsor or any other stakeholder in the sport.

3. The provisions of the Indian Penal Code do not suffice for a specialised offence such as match fixing; the ingredients of match fixing have multiple factors such as involvement with betting syndicates, attempts to reduce the integrity of the game and the nature of offence being distinct for each sport. The report proposes a law titled ‘Prevention of Match Fixing and Promotion of Fair Play in Sports Bill, 2020’

4. The Bill takes forward the findings of the report and recognises three key stakeholders who have the potential to make an adverse impact on a sport. First, members of the concerned sport which include the players, officials and staff. Second, interested persons, which include broadcasters, advertisers, sponsors. Lastly, any other person who aids and abets the offence of match fixing.

5. To oversee implementation of the proposed Bill and also undertake sensitisation measures to reduce corruption in sports, an authority known as the National Fair Play Authority is sought to be established.

Read and download the full report ‘Match Manipulation in India’.

More Posts From: All Reports