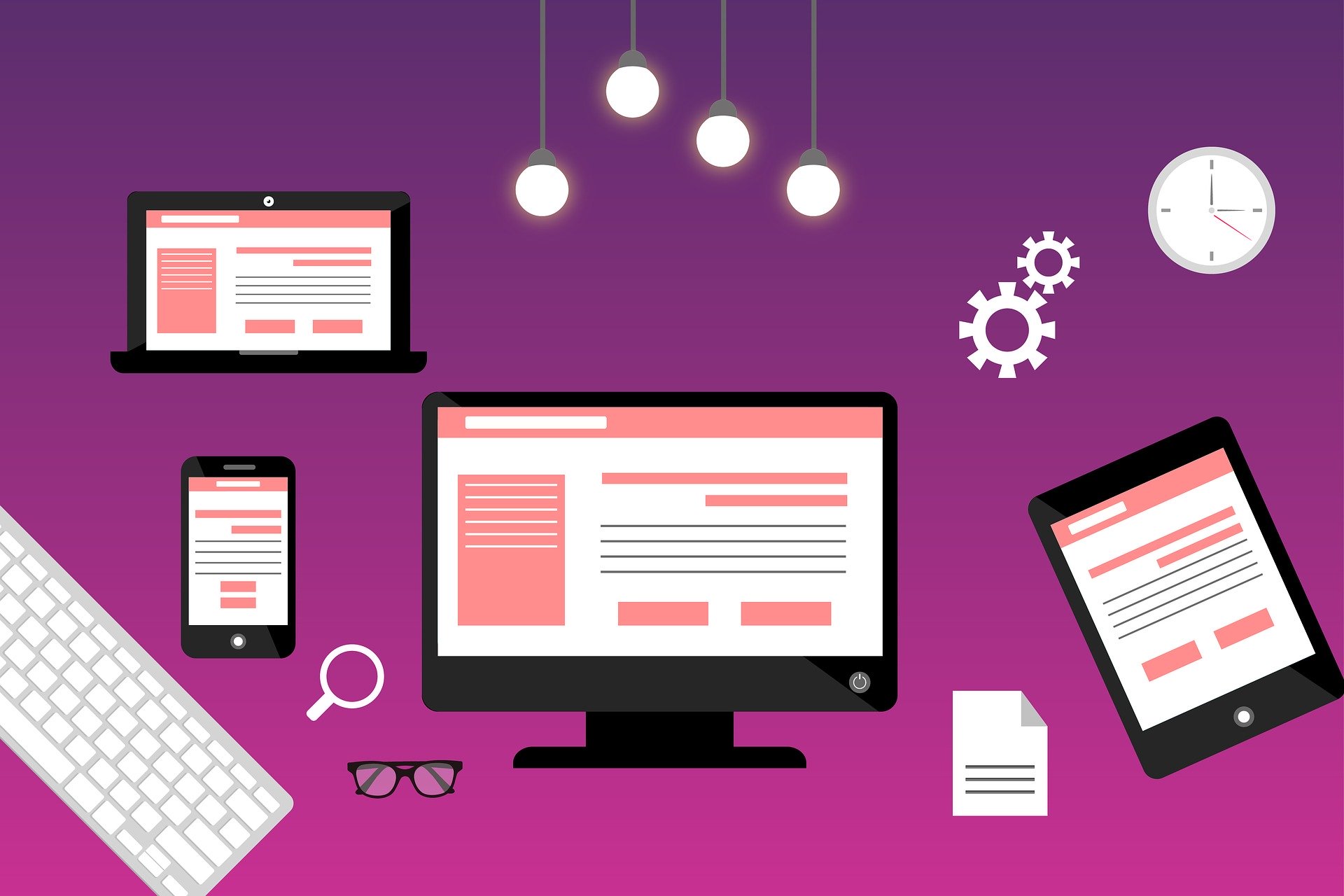 The International Monetary Fund (IMF) recently called the coronavirus pandemic ‘humanity’s darkest hour’, adding that it has brought the global economy to a standstill and has resulted in a global financial crisis worse than the 2008 one.

At a time like this, governments have been radically mobilising their tax systems to fight the crisis through new schemes and relief measures. Tax relief and other such measures, in turn, have put pressure on the national fiscal capacity, i.e, the ability of nations to generate revenue. At the same time, due to the lockdown, in-store activity has reduced, leading to an increase in e-commerce activity worldwide.

This increase in digitisation of delivery of goods and services, and the pressure on nations to generate revenue to revive the economy raises a strong demand to effectively tax digital companies. However, an international consensus-based solution to tax the digital economy, as was envisioned by the Organisation for Economic Cooperation and Development (OECD) to be reached by end of 2020, could now likely be a long-drawn process and could get delayed due to the pandemic. The delay or failure of a consensus could lead – and in some cases has already led – to unilateral measures by several countries to tax digital companies, a scenario the OECD wanted to prevent in the first place due to possible competing approaches by countries.

However, unilateral measures could in fact now turn out to be beneficial for crisis-ridden economies to survive. Hence, it becomes important that legal frameworks be revisited or developed in countries in line with the new measures so that the process of taxing digital economics can be done in an efficient and constitutional manner – unlike what the case in some countries, including India, is currently.

Vidhi’s upcoming report ‘Roadblocks in Taxing Business Income in the Digital Era: Building Global Consensus for an Equitable Solution’ also delves into this issue in detail.

In May 2019, the OECD along with an inclusive framework consisting of around 137 countries, developed a Programme of Work to come up with proposals to bring reform to the international tax system to address the challenges arising out of the digitalisation of the economy. This Programme of Work was divided into two pillars: Pillar one deals with broader challenges of digital economy and focuses on allocation of taxing rights while Pillar two addresses the risk of profit shifting by entities to a country where they are subject to no or very low tax rate.

The aim was to reach a consensus-based solution to tax the worldwide digital economy by the end of 2020.

Why a consensus seems difficult now

While the OECD has been organising virtual meetings and preparing policy papers during the pandemic, it seems unlikely that a consensus could be achieved within the timeline set, especially when countries differ on important policy points. For example, while European countries want to focus and tax only highly digitalised businesses such as social media platforms, online search engines and online marketplaces, the US opposes this policy of ring fencing the digital economy.

It may be even more difficult for countries to reach a compromise when almost every country’s ability to collect revenue has gone down due to the Covid-19 crisis, meaning that no country would want to surrender its taxing rights.

Failure to reach a consensus could very well result in the introduction of unilateral measures by various countries to tax the digital economy.

Many countries have already levied unilateral measures since 2015. The UK and France have introduced a digital service tax; India has introduced an equalisation levy to tax internet advertising providers that earn income from the country and do not have a permanent establishment here.

However, some of the major problems with the introduction of such unilateral measures is that it results into double taxation, reduces tax certainty and undermines the relevance and sustainability of the international tax framework.

The equalisation levy in India suffers from various legal infirmities, as explained in detail in Vidhi’s report ‘Taxation of Digital Economy in India’. In short, the imposition and administration of the equalisation levy currently functions in a constitutional grey area and can be challenged in court of law. The imposition also results into double taxation, both in the global scenario as well as under domestic laws of India.

Further, with the introduction of unilateral measures, there is a high possibility of trade related disputes with the US For instance, in December 2019, US Trade Department initiated an investigation and threatened to impose 100% tariffs on French luxury goods in response to France’s introduction of a digital service tax. France agreed to suspend imposition of digital service tax, in return for the US not to impose sanctions and continue to engage with the OECD for a consensus. Recently, US Trade Department also started investigating unilateral measures imposed by many other countries including India, Brazil and Austria.

While it seems difficult to arrive at a complete consensus to tax the digital economy, the proliferation of unilateral measures may push countries to compromise and even move faster towards a globally acceptable mechanism.

Hence, if there is no movement on the issue at the global level, there may be some merit in the continuation of the unilateral measures in the interim. However, the focus of every country should be to revisit unilateral measures imposed such that the legal infirmities in such measures are addressed.

Vinti is a Research Fellow in Tax Law vertical. At Vidhi, she is involved in a project relating to imposition of cess and surcharge, post the introduction of GST. Additionally, she also undertakes assignments relating to Goods and Service Tax and other tax laws in India. She graduated with B.B.A.LL.B. from National Law University, Odisha in 2018 with a Batch Rank 2 out of 120 students. During her time there she served as a member in the Editorial Board for Indian Journal for Tax Law. She is primarily interested in Tax Law and Regulatory Law, in pursuance of which she has garnered accolades in mooting.