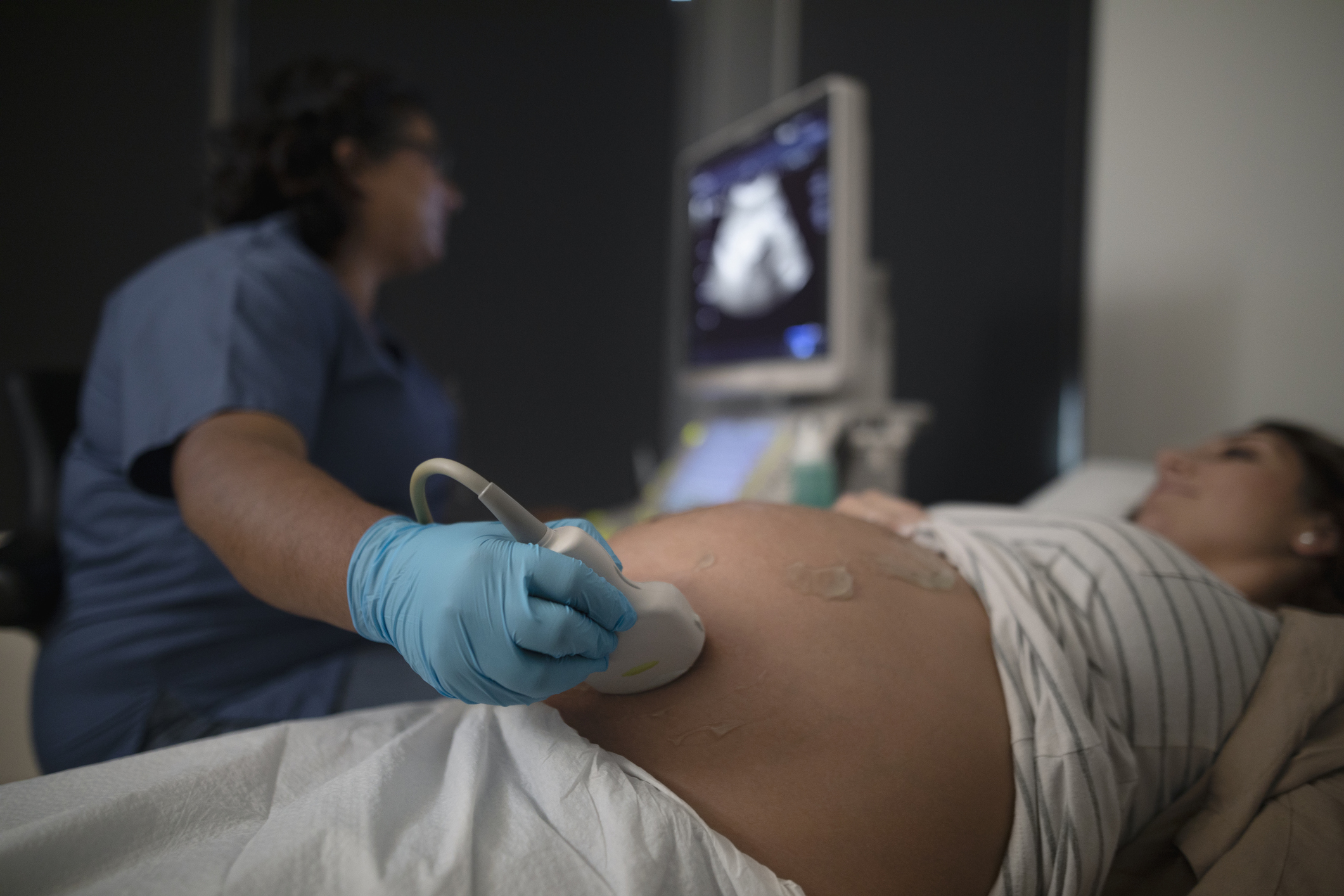 Have you wondered why the law on abortion in India, i.e., the Medical Termination of Pregnancy Act (MTP), 1971, does not use the word ‘abortion’? Was there a reason for law makers to choose the phrase ‘medical termination of pregnancy’ over the colloquially recognised term ‘abortions’?

While some attribute the curious choice of words to the colonial hangover of using technical jargon in laws, the real reason is different. The intended use of the term ‘medical termination of pregnancy’ is aimed at ensuring that abortion laws in the country aren’t framed as granting women a choice or a right to undergo safe abortions, but as procedures to protect doctors against prosecution for conducting abortions. This blog explains how.

History of the MTP Act

The discussion on the need for an abortion law in India started in the 1960s around when the government set up the Shantilal Shah Committee to evaluate whether an abortion law was needed in the country. At the time, abortions were strictly illegal under Section 312 of the Indian Penal Code, 1860, and ‘causing miscarriage’ of a woman was a crime punishable with imprisonment up to three years and/or a fine.

The Committee carried out a review of the legal, medical and socio-cultural aspects of abortion and recommended legalised abortion and a law on comprehensive abortion care. The Committee’s recommendations eventually led to the passing of the MTP Act, 1971, which allows for only medical termination of pregnancies.

However, even when the MTP Act was introduced, the penal provisions weren’t nullified. The law on ‘causing miscarriages’ continues as is and the punishments remain the same, i.e., imprisonment and/or fine.

Absence of choice for women in present law

In contradiction to the Shantilal Shah Committee’s proposal of comprehensive abortion care for women, the MTP Act has few protections for women and more provisions for the protection of doctors conducting medical terminations.

Most sections of MTP Act begin with “Nothwithstanding anything contained in the Indian Penal Code..”, clearly signifying that this was more of a protection for doctors conducting ‘medical terminations’ than a comprehensive abortion care for women, as the Committee had originally advertised. This particular choice of words in the law is aimed at not keeping penal provision intact to protect doctors from criminal prosecutions.

Further, framing of Section 3 of the MTP Act, which rests the decision of undergoing a medical termination solely on the doctor’s opinion, also points to lack of autonomy for women.

As per the Section, if the pregnancy has not completed 12 weeks, one doctor needs to be of the opinion that a medical termination is needed, and if the pregnancy is between 12 and 20 weeks, two doctors need to share that opinion. They can conduct the termination only if there is a substantial risk to the physical or mental well-being of the pregnant woman or if they have reason to believe that the child to be born would be physically or mentally handicapped.

Thus, even though this provision makes abortion legal to a certain extent, the decision to grant the same only rests on the doctor’s opinion. This opinion goes beyond the medical diagnosis of whether the woman can have the abortion to doctors exercising their opinions on whether she should have the abortion. Instead of giving women the right to choose and access safe abortions, this provision strips them off the agency over their own bodies.

Despite landmark cases ruling for choice, no change in law

In landmark cases such as Suchita Srivastava v. Chandigarh Admin and Devika Biswas v. Union of India, the Supreme Court has held a woman’s reproductive autonomy to be her fundamental right to privacy, and has said that the decision to have or not have a child should be hers alone, devoid of any state intervention. However, so far, there has not been any visible change in the MTP Act to give effect to these judgments.

An amendment has been proposed that would increase the upper limit in applying for abortions to 24 weeks, but none of the provisions of the amendment Bill refer to granting autonomy or agency to women over their own bodies in terms of making their decision to abort.

Barring medical complications, the decision to have or not have a child should vest with the pregnant woman alone. An unwanted pregnancy can force women to access unsafe abortions that could cause severe physical and mental injury or even death.

State actions should be limited to providing comprehensive and safe abortion care along with other sexual and reproductive healthcare. Beyond that, any intervention in matters of choice is not only against the principles of equality but also an infringement of the fundamental right to privacy of women.

Shonottra is a Research Fellow with Nyaaya. She also works in disseminating simple and actionable legal information in creative ways that promotes access to justice. Shonottra graduated with an LL.B. degree from the University of Mumbai in 2015, and thereafter worked in litigation for a year mainly dealing with labour law, women’s rights and other civil laws. She completed her LL.M. in International and Comparative Laws from Trinity College, Dublin in 2017. Soon after her LLM, with an aim to contribute to the development sector in India, she joined Nyaaya. Link to full bio