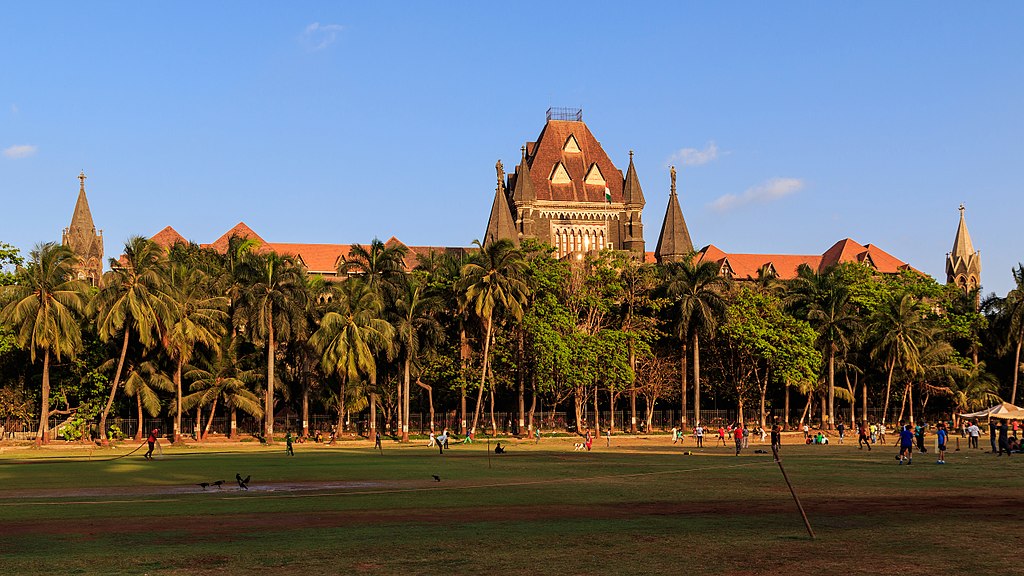 Instances of High Courts’ violations of the RTI Act

The Right to Information Act, 2005 (RTI Act) is the first of its kind sunshine law in India aimed at ushering in a transparency revolution. Courts across the country, through their judgments, have been key contributors in bringing about transparency and accountability in the workings of public institutions.

Ironically, the judiciary itself has, in many instances, not abided by the rules of the RTI Act in letter and spirit.

For example, while the Supreme Court’s November 2019 judgement states that it is covered under the RTI Act, in reality, the Court has gone on to place substantial restrictions.

Similarly, the March 2020 judgment of the Supreme Court has attempted to increase opacity by requiring parties to provide reasons for asking for information related to judicial proceedings. The RTI Act, under Section 6, clearly requires that no reason will be required while filing RTI applications.

Vidhi’s November 2019 report ‘Sunshine in the Courts: Ranking the High Courts on their Compliance with the RTI Act’ finds that High Courts too have been circumventing the provisions of the RTI Act through different ways. While the report dives deeper into the trend of High Courts bending the Black Letter Law, some of the methods that courts have used to remain opaque are detailed below.

Adding exemptions via own rules

One of the key provisions of the RTI Act is Section 8 which lists the categories of information that are exempt from disclosure, thereby clearly demarcating what can and cannot be disclosed under the Act.

Separately, Section 28 of the Act, gives power to the High Courts to formulate rules to further the provisions of the RTI Act

By using the power under Section 28, 13 High Courts in the country have formulated rules that illegally increase the exemptions under the Act. Interestingly, one key category that recurred through the additional provisions of the High Courts at Bombay, Gauhati, Gujarat, Manipur, Meghalaya and Tripura was: ‘Information was not [to be] in the public domain’.

The existence of a provision like this is both ironical and shocking considering the aim of filing an RTI application in most cases is to obtain information because it was not already published or available in the public domain!

Another method High Courts have used to withhold information is by making the process of filing RTI applications cumbersome and inaccessible. Here’s how:

Increasing application fees: While the Central Government rules prescribe an application fee of Rs 10, High Courts in India were granted the power under Section 28 to decide the fee. Several High Courts have gone on to abuse this power.

The Allahabad High Court, for instance, had been charging an exorbitant fee of Rs 500 per application until the Supreme Court intervened and stated that High Courts should not charge more than Rs 50 as the application fee.

No online filing: Except the Madhya Pradesh High Court, no other High Courts provide the option to citizens to file RTI applications online. Even the procedure laid down by the Madhya Pradesh High Court to file online applications is complicated and cumbersome. The High Court allows for applications to only be filed between 10:30am to 4:30pm, even though the whole process can be done online in a 24×7 accessible web. Similarly, the website prevents the use of ‘special characters’, without identifying the said characters. Identifying these characters can often lead to a time consuming fishing expedition.

For example, the text of Patna High Court Rules, which is available as a non-machine readable scanned PDF on their website, is so dim and illegible that provisions can’t be understood.

Even if a person successfully manages to overcome the above-mentioned problems, chances are their right to information could be denied by public information officers (PIOs) at High Courts. .

For instance, Vidhi filed an RTI application seeking details on the budgets and expenditure of certain High Courts. In reply, the PIO of the Telangana High Court rejected Vidhi’s application, citing a judgment of the Madras High Court, even though the Madras High Court willingly shared the same information. Moreover, in the judgment that the PIO cited, the information in question was related to ‘administrative letters and internal deliberations’, and hence, impertinent to the budgetary information Vidhi has sought.

These instances show that High Courts not only tried to withhold information, but even went out of their way to reject RTI applications. They serve as a reminder that while the High Courts continue to usher in change with their judgments, they make their institutions opaque in a multitude of questionable ways. Rules and practices adopted by the High Courts should promote the spirit of the RTI Act, not dilute it.