Not a silver bullet but a solution worth understanding

A central bank digital currency (CBDC) is a digital form of money issued by the central bank of a country (like the RBI in India). It can be used for both retail transactions and wholesale transactions.

Other notable initiatives in this space include Sweden’s experiments with a CBDC to deal with the declining use of cash and Uruguay’s pilot as part of a wider financial inclusion drive.

Understanding the difference between a CBDC and the money we use

Most of us associate the term ‘money’ with cash – the physical notes (and the occasional coin) we use to pay for purchases we make. Some others may also think of their Apple or Google Pay accounts and the balances they hold in commercial bank accounts that they operate over the internet.

A CBDC differs from existing electronic money as theoretically it could represent a liability to the account or token-holder from the central bank, without the involvement of an intermediary (commercial bank).

While several countries across the world are exploring the possibility of introducing a CBDC, India’s stance has been lukewarm. Although the RBI first began discussing the prospect in 2016, the conversation lost steam after the RBI imposed a ban on virtual currencies in 2018. However, now that the Supreme Court has overturned the ban, it might be necessary for the RBI to revive the discourse. 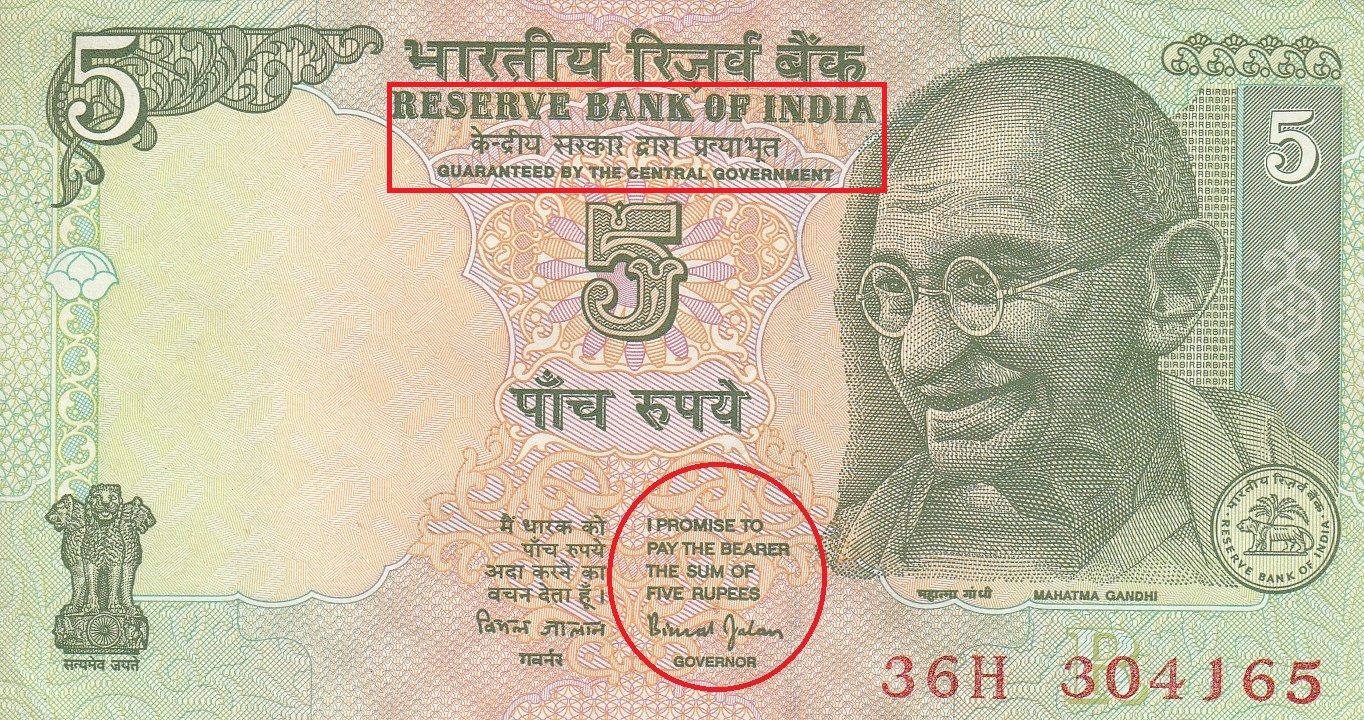 Value proposition of a CBDC

Although private initiatives such as Libra have catalysed the motivation for a CBDC, studies note financial inclusion and the declining use of cash are also primary drivers for research. From India’s perspective, a CBDC closely aligns with the RBI’s objectives of promoting financial inclusion by accelerating the move to a ‘less-cash society’ and reducing the cost of printing and handling cash. Further, a CBDC also has the potential to improve the efficiency and safety of retail and wholesale payments by reducing the time to settle transactions.

Challenges with a CBDC

Despite these benefits, there are some downsides to a CBDC, which are still being studied. For instance, if a person is hiding away large sums of money, it is easier to do this in electronic form (which is partly why cumbersome Know-Your-Customer norms exist) as opposed to storing this cash under a mattress, given both the upper limit to the number of notes that can be stowed away and the risk of theft if someone finds out.

If a CBDC replicates the anonymity synonymous with cash transactions (in that it does not depend on the identity of the holder), there is a possibility it could facilitate money laundering and terrorism financing as it would lack the physical constraints imposed by cash. However, if this anonymity were eliminated, it could rob regular users of their privacy.

From the perspective of policymaking, there are several such trade-offs to be made and this is a difficult puzzle to solve. Many of the potential outcomes are also contingent on the type of the CBDC, the intended user of the CBDC (whether it will be a retail CBDC or wholesale CBDC available to banks), and the technology deployed.

Not a silver bullet but worth exploring

Central banks have an interest in retaining their control over currency and payment systems since it is intrinsically tied to the discharge of their functions. In light of the value propositions discussed above and to the extent that privately issued digital currencies impair the RBI’s ability to achieve its policy goals, the RBI may keep an open mind towards a CBDC. While there is no silver bullet to the many challenges faced by our banking and payments system, it might be worth exploring new solutions, CBDC or otherwise.

Ban on cryptocurrency: A premature move? | The Hindu Business Line

Debt recovery: Back to square one for RBI | The Hindu Business Line