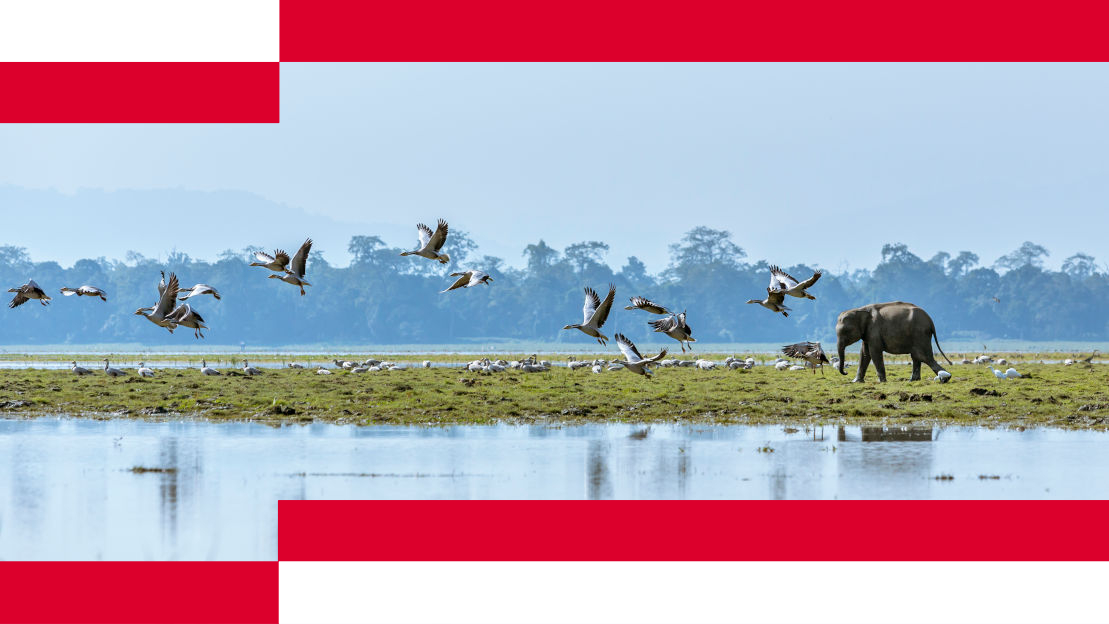 The Kaziranga National Park in Assam is one of the most celebrated protected areas in India surrounded by the Karbi Anglong Hills on the south and the mighty Brahmaputra on the north. The abundant and diverse wildlife in the Park disperses to the Hills during the seasonal flooding, a feature unique to the region and necessary for the diversity to flourish. Hence the Hills are essential for wildlife and should ideally fall within the ambit of a ‘conservation area’.

However, a study by researchers at Vidhi, who have been tracking the implementation of environmental judgements in five significant cases, finds that the Hills and the animals are directly threatened due to a number of reasons. These include the National Highway 37, which runs along the Park’s southern boundary combined with an upsurge in dhabas, resorts, truck parking terminals and related infrastructure.

Loss of habitat and food has also brought Kaziranga’s animals in direct conflict with local communities. Rampant mining on the Hills landscape has caused further degradation to the natural terrain.

This is despite the fact, that the National Tiger Conservation Authority (NTCA), in its report of 2014, highlighted the importance of the continuity of the Park with the Karbi Anglong Hills (KAH):

“The ecological integrity and long term survival of wildlife in this area will depend on maintaining Kaziranga flood plain with Karbi-Anglong hills and surrounding hills as single landscape complex.” 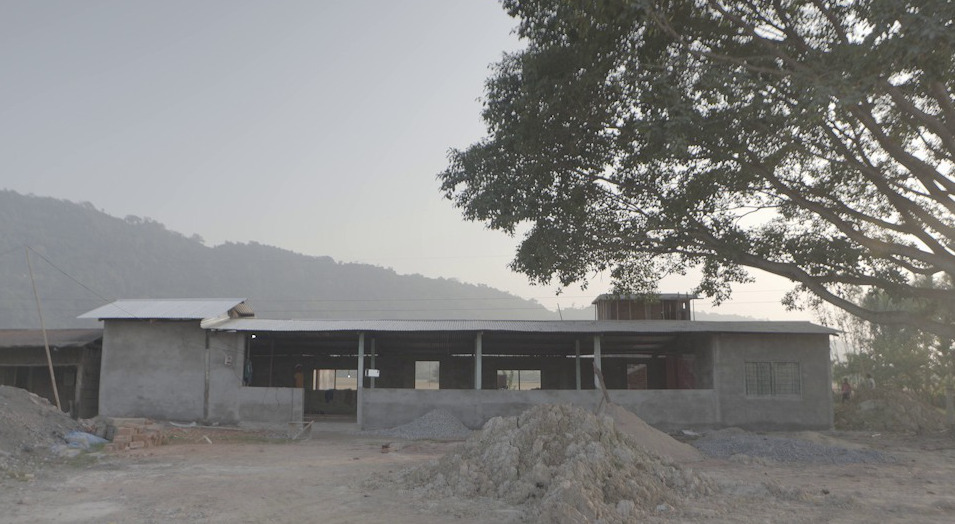 The Indian landmass possesses a great array of wildlife species. Given the state’s duty under Article 48A of the Constitution to protect the wildlife of the country, Indian states have declared a huge network of protected areas (PAs) for the purpose of wildlife conservation. Key environmental principles of public trust doctrine and precautionary principle also play a role in wildlife conservation. In light of these principles, not just the areas inside the PAs but also the lands abutting these require some level of conservation status.

Accordingly, the Central Government introduced the concept of Eco-Sensitive Zones around PAs in the 1990s to create shock absorbers for protected areas by regulating and managing the activities around such areas. The Supreme Court endorsed this initiative and directed all states to declare ESZs within a limited time period.

Implementation of the law by Assam in the case of Kaziranga

While the state of Assam took stringent measures to protect the Kaziranga National Park (KNP), declaration of an ESZ around KNP has been long pending. In the 1990s, the notification for a ‘No Development Zone’ (NDZ) was declared around the Numaligarh Refinery Ltd. which falls to the east of KNP. Fashioned on the same lines of the ESZ concept, there were restrictions on developmental activities in this zone. Unfortunately, even this notification could not control the level of degradation that was being caused to the landscape adjoining KNP. 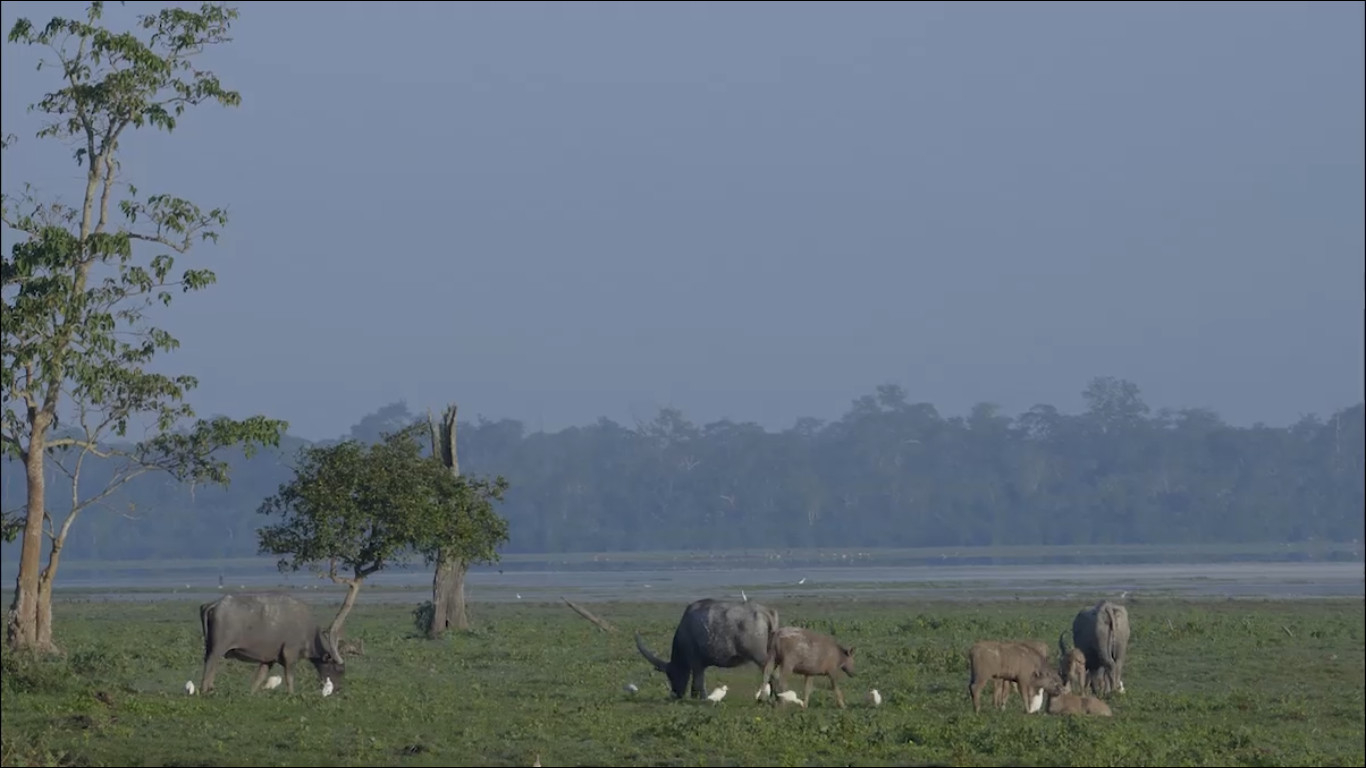 Researchers at Vidhi have been working on an exciting project tracking the implementation of environmental judgments in five cases, to be released as a documentary series and a detailed fact-finding report. As part of this, their research on Kaziranga showed that ultimately it was the judiciary that came to the rescue of the Kaziranga-Karbi Anglong landscape.

Through various petitions that were filed by Rohit Choudhury, a local wildlife activist, the Supreme Court and the National Green Tribunal (NGT) came out with several important directions. Through field visits and desk-based inquiry, Vidhi researchers delved into the implementation status of key orders. The findings revealed:

• The NGT, in August 2016, ordered for the demolition of the boundary wall encircling the Numaligarh Refinery Ltd., which was obstructing elephant movement. This wall was partly demolished after the order.

• The NGT also imposed an environmental compensation of Rs 5000 for travellers who were guilty of over-speeding and killing of wild animals on the NH 37 in 2017. The state transport department, along with the forest department, have been observed to be charging this amount to some extent.

• In April 2019, the Supreme Court banned illegal mining around KNP in the KAH as well as any new constructions in the identified animal corridors. As a result, mining in the Hills was curbed. However, new constructions continue to pop up on the highway.

• The combined efforts of an efficient Park administration ably supported by the police force; presence of local NGOs and activists who are ever-vigilant; Supreme Court appointed Central Empowered Committee, which responded quickly with field visits and reports to the Court; and the National Tiger Conservation Authority, among other stakeholders,played a key role in conserving the landscape. 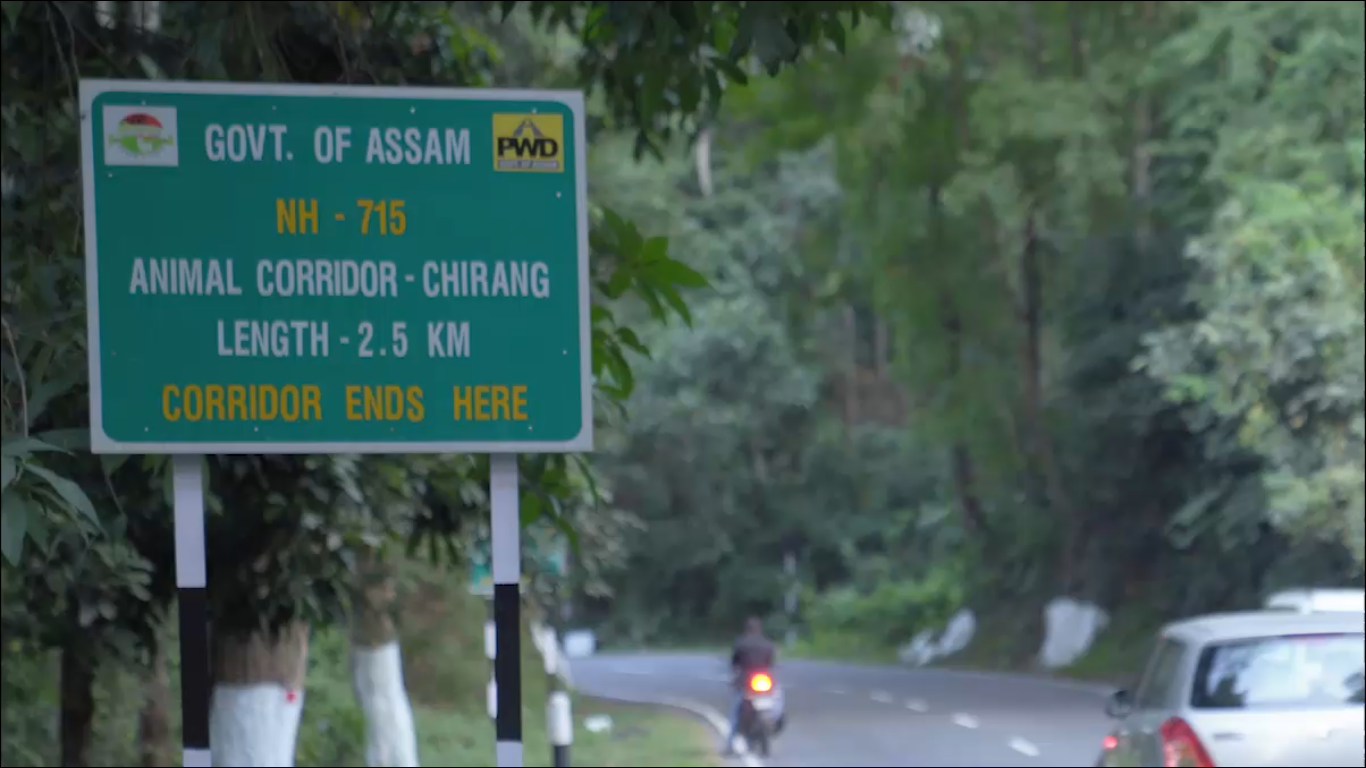 Challenges by vested interests continue to pose a threat

While the Kaziranga landscape conservation has seen success due to the efforts of many actors, especially the judiciary, challenges on the ground are far from over.

• Objections from the mining mafia and local communities on grounds of livelihood obstruction continue to pose a threat to total implementation.

• The autonomy granted to the Hills by the Sixth Schedule of the Constitution has also hindered the efforts of the Park authorities to coordinate effectively with their counterparts in the larger Karbi Anglong Autonomous District.

• Construction of new buildings in the corridor area continues unabated despite the ban, pointing towards powerful vested interests.

It can be concluded that while implementation of judicial orders has contributed largely to the conservation of Kaziranga landscape, to ensure its conservation in perpetuity, more needs to be done to challenge powerful lobbies driven by absolute interests.

Shyama is a Senior Project Fellow with Vidhi Aid initiative. She is currently involved with the project on implementation of landmark environmental judgements. Shyama has been able to conceptualize and lead long term projects on enviro-legal subjects. Some of her work includes helping Kerala Institute of Local Administration set up a Legal Resources Center and drafting of a chapter on Sewage and Waste Management in the Draft Karnataka Municipality Law for CEERA, NLS Bangalore.

Rights of Daughters-In-Law vs. Rights of Parents-In-Law?