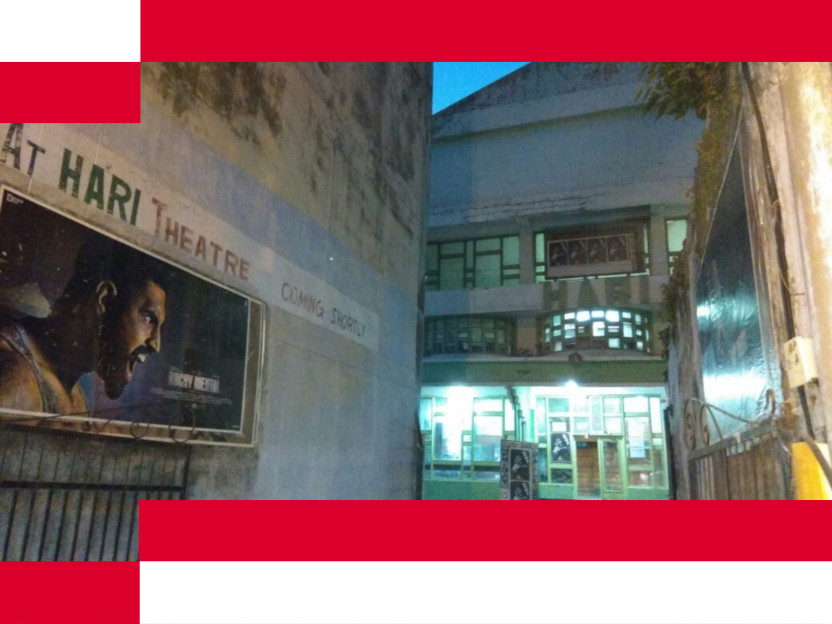 Cinema owners in Madhya Pradesh have been on an indefinite strike since October 5, protesting against the levy of a local body entertainment tax along with 28% GST on entertainment. In July 2017, Tamil Nadu theatre owners also went on a similar strike against the levy of dual tax, which was called off after they were assured that their demands would be met.

Prior to the introduction of the goods and services tax regime, state governments had power to levy entertainment tax under Entry 62 of List II of Seventh Schedule.

However, the Constitution (One Hundred and First Amendment) Act 2016 amended this entry and empowered local bodies to levy tax on entertainment and amusement.

Pursuant to such amendment, many states, including Madhya Pradesh have enacted local laws to empower local bodies to levy entertainment tax. Thus, in the state, entertainment tax of 5% to 15% is levied in addition to the nationwide levy of 18% GST on movie tickets costing less than Rs 100 and 28% GST on movie tickets costing more than Rs 100. Cinema owners are of the view that this kind of tax structure amounts to double taxation; defeats the basic purpose of GST, which was to have a uniform taxation system; and imposes an additional financial burden on the industry. Further, theatre owners in Madhya Pradesh are of the view that if they pay additional entertainment tax, then it will encourage other state governments to impose a similar tax.

It is important to note that on the issue of double taxation, the courts have clearly established that there is no bar under the law in taxing the same subject twice. Further, after the introduction of GST, the autonomy of states to levy taxes has reduced considerably and local body taxes such as entertainment tax is one of the few revenue-generation options left with them. Thus, the withdrawal of entertainment tax levied by local bodies will not be a favourable option from the standpoint of the state’s revenue.

In Kerala, for instance, mayor Soumini Jain had approached the government to authorise them to levy tax on entertainment as they were facing huge financial crisis post GST. Moreover, it is relevant to note that under the new tax regime, most businesses, including cineplex owners have additional input tax credit available than they did under the erstwhile regime.

Many cineplex owners have also filed petitions before various high courts challenging such withdrawal. For instance, in July 2018, cineplex owners  filed petitions before the Allahabad high court challenging subsumation of entertainment tax into GST that led to withdrawal of various incentives promised by states such as permission to retain some portion of entertainment tax for the first five years.

Similarly, the owner of the largest multiplex chain filed a petition before the Rajasthan high courtchallenging the withdrawal of a scheme which exempted multiplex players from paying 50% of the entertainment tax for first seven years. The main grounds of challenge were principles of promissory estoppel and legitimate expectation.

Thus, though it seems that withdrawal of local body entertainment tax is not an ideal solution, however, cineplex owners must not be imposed with a very high rate of tax as it will adversely impact the industry.

An in-depth analysis of implications of GST and entertainment tax on the cinema industry needs to be conducted for each state, after which a balanced system of tax must be created so that it does not hamper the industry’s growth and also does not result into loss of revenue for the government.

Vinti Agarwal is a Research Fellow in the Tax Law Vertical at Vidhi Centre for Legal Policy. The views expressed here are personal.

Op-Ed by Vinti Agarwal, The Wire

Vinti is a Research Fellow in Tax Law vertical. At Vidhi, she is involved in a project relating to imposition of cess and surcharge, post the introduction of GST. Additionally, she also undertakes assignments relating to Goods and Service Tax and other tax laws in India. She graduated with B.B.A.LL.B. from National Law University, Odisha in 2018 with a Batch Rank 2 out of 120 students. During her time there she served as a member in the Editorial Board for Indian Journal for Tax Law. She is primarily interested in Tax Law and Regulatory Law, in pursuance of which she has garnered accolades in mooting.

Unsafe, Unhygienic and Inaccessible: The Sorry State of Delhi’s District Courts | The Wire

Bond Owners Beware, Your Unethical Investments Can Be Bad for Business | The Wire