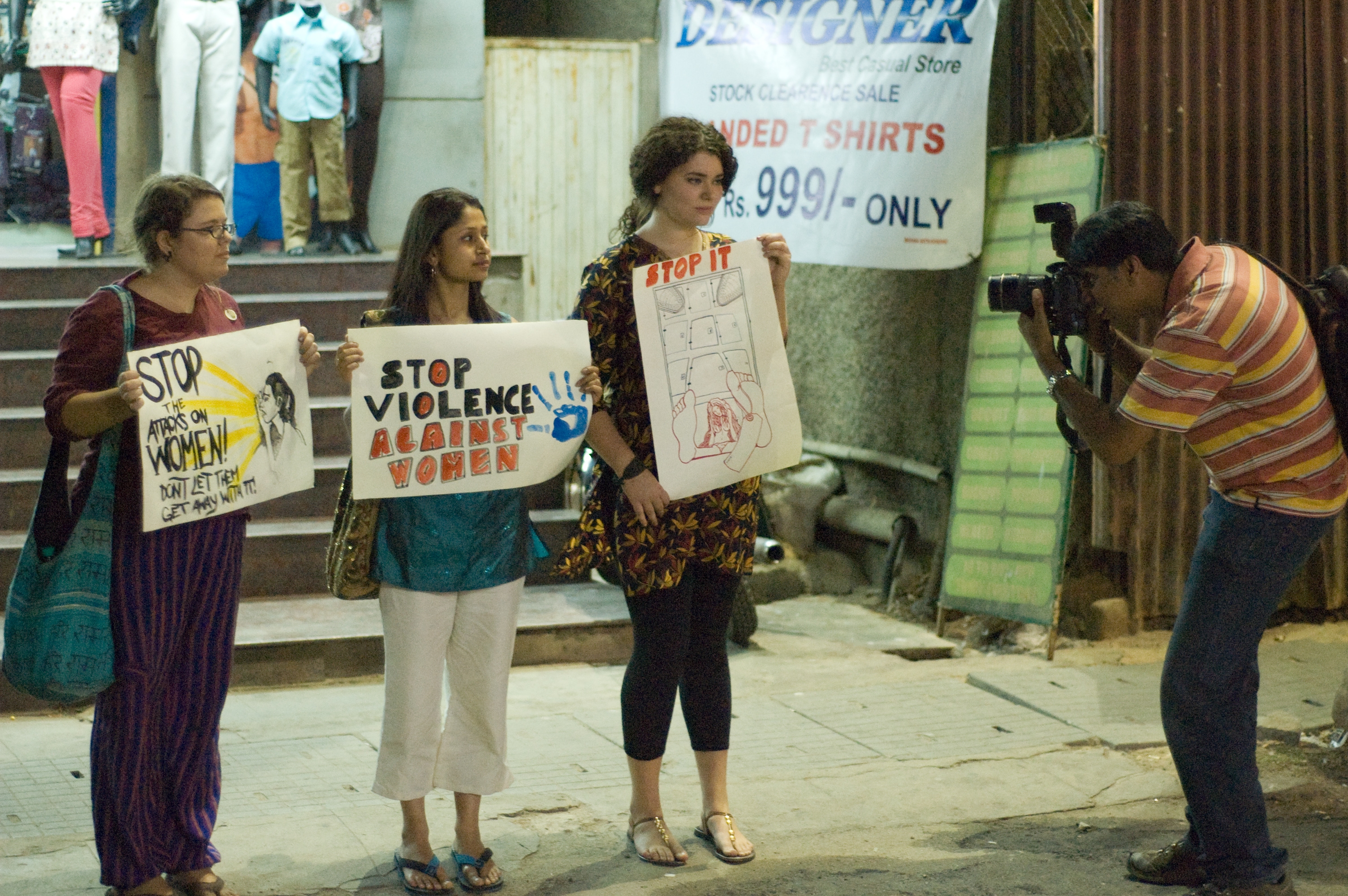 Laws mirror the society they serve. While some laws reflect current mindsets and ideas, others reflect the aspirations and the future that people seek. Section 228-A of the Indian Penal Code (IPC), which prohibits disclosure of the identity of rape victims, falls in the former category, holding a mirror to the deeply entrenched patriarchal mindset of the Indian society.

The accepted and expected reaction in India to a rape case is victim blaming and shaming. Pinpointing factors which attribute some, if not all, fault on the victim is an integral aspect of narratives involving crimes against women.

Even “Nirbhaya” was not spared attempts at character assassination – Why was she out late in the night? Was the man she was with, her boyfriend? Did her parents know? What was she wearing? — were only few of the immediate questions raised after the event. This misplaced curiosity is testament to the patriarchal notion that no man violates a woman unless she “asks for it,” apparently either through her conduct or her very presence.

In this situation, the rationale behind Section 228-A is clear. The doubts and aspersions cast on the victim and her family by the self-righteous society often lead to them being doubly victimised, thereby slowing down their healing process. This, in fact, deters many women from reporting sexual offences. Therefore, a law providing for a degree of anonymity to rape victims is undoubtedly in sync with the unfortunate reality of the Indian society.

The very same law, however, ends up reinforcing the patriarchal notions which it seeks to protect the victims from. By shielding the victim’s identity, the belief that it is she who needs to cover, cower, be ashamed and forever anonymous, is further entrenched. The media reports on “Kathua rape incident,” where the identity of the minor rape victim was revealed, has forced open this debate on how the anti-disclosure law might be preventing a change in our mindsets.

Undeniably, the nation-wide outrage over the incident is due, at least in part, to the revelation of the minor rape victim’s identity. For once, the innocence of the brutally gang-raped and murdered eight-year-old victim was unquestionable. This not only shattered the notion that the rape victim “asks for it,” but also exposed the underlying reasons why rapes are actually committed.

Rape is not driven by lust and sexual depravity but is a way of reinforcing power equations, between the genders and the communities. The Kathua incident brought to fore these ugly realities of a patriarchal society.

Would the impact of Kathua have been the same without the disclosure of the victim’s innocent smiling picture? Perhaps not. Given that public memory is short, the message that rapes are not and cannot ever be the victim’s fault, needs to be reinforced, every time a rape occurs. This can happen only if the victims’ identity is revealed for the public to know that women of all colour, caste, religion, age, and educational background or social status, are raped irrespective of the time of the day.

At present, Section 228-A provides for limited circumstances in which a rape victim’s identity can be revealed. For minor victims, Section 23 of the POCSO, 2012, places an absolute ban on disclosure of identity,unless a Special Court provides for it in the interest of the child. While the reasons for this are obvious, the question is whether, in the interest of a reforming society, there is a need to revisit the contours of these limitations.

While most countries place some form of restrictions on disclosure of a rape victim’s identity, there are a few exceptions. In the US for instance, the issue is viewed from the angle of conflict between the victim’s right to privacy and freedom of the press. The courts there have consistently struck down laws that gag the media. As long as the published information is “lawfully obtained” and of “public significance,” no liability is imposed on the press. This stems from a concern that punishing media for reporting the truth might lead to “timidity and self-censorship.”

In India, however, the Delhi High Court, taking suo motu notice of media reports on the Kathua case, penalised them to the extent of Rs 10 lakh each, while also making a categorical observation that “Freedom of the press has to be balanced with the integrity of the judicial process. No violation is permissible.”

While the Indian society, judiciary and the press exist in very different circumstances from their American counterparts, at the very least, the letter of the law can strive to take us closer towards the ideal.

At present, the procedure laid down to disclose a victim’s identity, even in the limited circumstances provided, is onerous.  Nirbhaya’s parents chose to reveal their daughter’s true identity as Jyoti Singh, in a media interview, and not through a recognised welfare institution, as required under the law.

Further, in the Kathua case, even though it is reported that the parents of the minor victim consented to reveal her identity, the Supreme Court, before whom the propriety of limitations imposed under Section 228-A was recently challenged, observed that naming the victim amounted to “shaming the dead.”

It is this very notion of shame and stigma attached to a victim, which needs to be removed from all discussions surrounding rape. This is exactly why we need to move towards a law making disclosure of a rape victim’s identity a norm, rather than an exception.

The victims and their families should be given better avenues and greater agency than they currently have, to make their identity known. The judiciary should be hesitant to reprimand the press when it publishes verified information unless obtained through unlawful means or for prurient interests.

The disclosure of a rape victim’s identity will also challenge the stereotype that sexual assault irreparably devastates the victims and their families. Since rape is as much about power and control, the latter might, in fact, bring down the instances of rape itself.

WCD ministry’s proposed amendments to IRWA Act limited, leave much to be desired; are they too little too late? | Firstpost

A Womb of One’s Own: Privacy and Reproductive Rights

How RERA is implemented in Karnataka, and why they may face issues in future | The News Minute