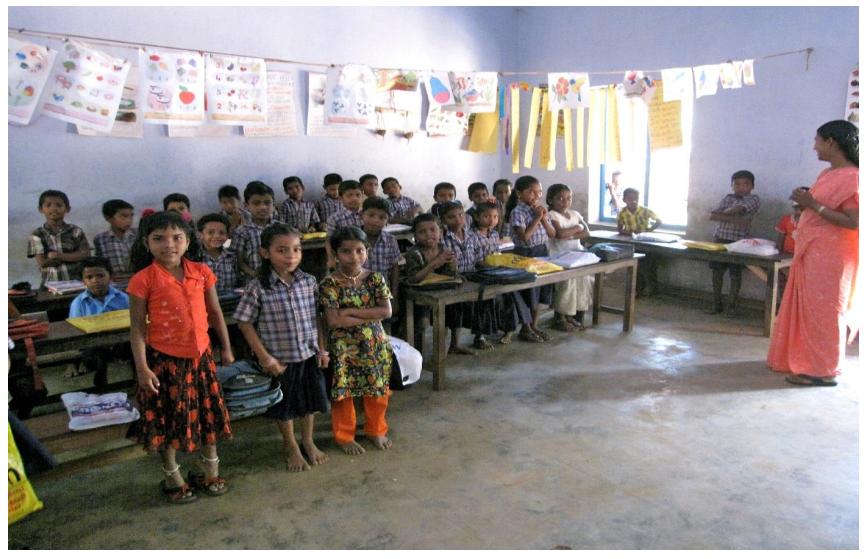 The regulation of private schools in India remains an understudied topic, with little literature on the theory and practice of regulation, or on comparisons of different regulatory policies. The Right to Education Act, 2009, lays down norms and standards for private schools, including infrastructure norms, minimum teacher qualifications, pupil-teacher ratios and curricular standards. However, some aspects of private school operations continue to be governed almost exclusively by State laws, such as fee fixation and inspection of schools. Others are now governed by a combination of the RTE Act and State laws, such as recognition, hiring of staff and curriculum.

Akriti is a Senior Resident Fellow with the Public Law vertical. At Vidhi, she has advised several Ministries and public institutions of the Government of India, and the State Governments of Delhi and Karnataka. She has advised on projects relating to privacy and data protection, regulation of the digital economy, platform governance, cybersecurity and allied areas at the intersection of law and technology. She has also worked on research projects relating to school and higher education, public health, transport and urban governance, digital inclusion etc. Her research interests include constitutional law, governance reforms, tech policy, education and child rights, media law etc. Akriti graduated with a B.A. LL.B (Business Law Hons.) from the National Law University, Jodhpur in 2015. She regularly writes for media outlets such as the Hindu, Wire, Indian Express, EPW, Financial Express etc. She has published academic articles in journals like the Indian Journal of International Law and the Comparative Constitutional Law and Administrative Law Quarterly, and contributed Book chapters to volumes published by the Cambridge University Press and Oxford University Press (forthcoming). Link to full bio

Sanskriti Schools: A Distasteful Case Of Reservations For The Elite