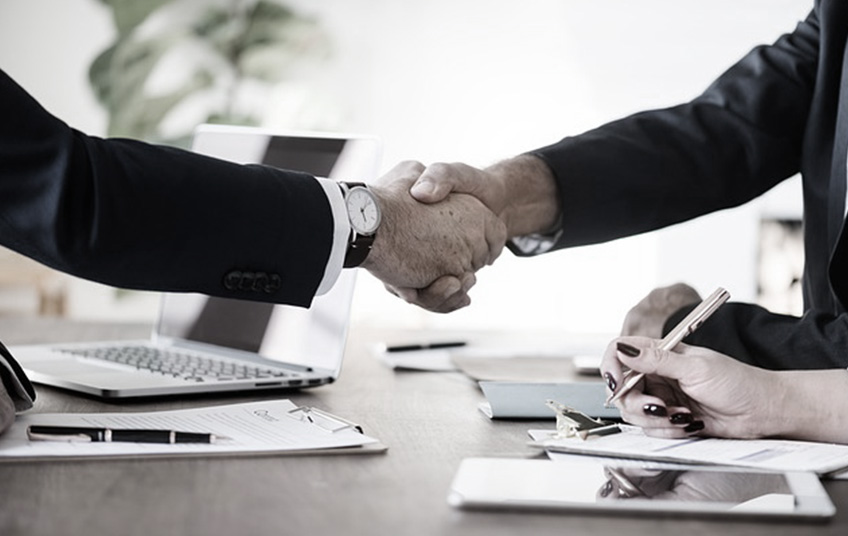 State-owned Enterprises (SOEs) are significant players in the global economy. However, their governance poses unique challenges, primarily because the State which is the ‘owner’ of these enterprises, also acts as a ‘regulator’. This many a time manifests itself in the form of the State prescribing less-stringent norms for SOEs as compared to private sector companies, thus, creating an unequal playing field and distorting the principle of ‘competitive neutrality’.

The benefits of ‘competitive neutrality’ or maintaining an ownership-neutral legal and regulatory framework are aplenty. For example, adopting a market-driven legal framework for SOEs which is competitively neutral, will ensure better protection for minority shareholders, and will also make SOEs more productive by raising their governance standards. This in turn will assist in meeting several objectives of the government, including aiding disinvestment by securing higher valuations, increasing inflow of investment into SOEs, and reducing the liability of the government as a majority owner of such SOEs.

In the Indian context, SOEs are synonymous with Central Public Sector Enterprises (CPSEs), where the Central Government directly holds 51% or more shareholding in such companies. While various incentives may be offered to CPSEs such as subsidies and access to cheaper credit, our Report focuses on ‘statutory exemptions’ from corporate governance provisions, granted to government companies to demonstrate a lack of ‘competitive neutrality’ in the regulatory framework governing CPSEs vis-à-vis private sector companies.

Our Report studies various exemptions granted to CPSEs under company law, securities law and competition law, and reveals corporate governance distortions caused by such exemptions. Particularly, we find that certain exemptions granted to CPSEs under the current dispensation are redundant and may unnecessarily expose government finances to lapses. For instance, exempting CPSEs from the provisions of company law which place restrictions and reporting requirements for loans and investments made by companies, or disqualification of directors in case of companies which fail to file financial statements or repay deposit holders, are misplaced and do not resonate with the intent of the Central Government to increase accountability of the boards of CPSEs.

We supplement our analysis with three brief case studies – the acquisition of Hindustan Petroleum Corporation Ltd. by Oil & Natural Gas Corporation Ltd., the merger of State Bank of India with certain other state owned banks, and the Children’s Investment Fund-Coal India dispute, to lend context to our analysis of these exemptions. We also look at SOE governance in terms of competitive neutrality in the legal framework in three leading jurisdictions – Singapore, Brazil and Norway, and suggest Next Steps for India.

We hope that our Report sets the ball rolling and initiates a discussion on the merits of pursuing corporate governance reforms for India’s CPSEs, so that a level playing field is created, and Indian CPSEs are able to harness their true potential.

Param is a Research Fellow in the Corporate Law and Financial Regulation vertical. Prior to joining Vidhi, he worked in the General Corporate team at Cyril Amarchand Mangaldas, Mumbai (CAM), a leading law firm. His areas of interest include banking and corporate governance. He graduated with a B.Com. (LL.B.) (Hons.) from the Gujarat National Law University, Gandhinagar in 2015.

Vedika is a Senior Resident Fellow with the Corporate Law and Financial Regulation team. Her areas of interest are competition law, insolvency law and corporate governance. At Vidhi, she has worked on a diverse range of projects including research and drafting support for amendments to the Competition Act, 2002 and the Insolvency and Bankruptcy Code 2016, adoption of the UNCITRAL Model Law on Cross-Border Insolvency, review of offences under the Companies Act, 2013 and simplification of the GST returns filing system. Vedika completed her B.A. LL.B. (Hons.) from Gujarat National Law University in 2011 and an MCL from University of Cambridge in 2014 where she was ranked 2nd in her cohort. Apart from writing for leading newspapers, Vedika has contributed to panel discussions and conferences in the area of cross-border insolvency including the Annual Global Insolvency and Restructuring Conference organised by the International Bar Association. Prior to joining Vidhi, she worked in the Chambers of Mr. Dayan Krishnan, Senior Advocate. She has also worked as the Khaitan & Co. Research Fellow for Mergers and Acquisition at Gujarat National Law University and as an associate in the Capital Markets team at Amarchand Mangaldas, Mumbai.. She has also authored independent reports in areas including competition law and corporate governance of PSU’s.

Ulka is a Research Fellow in the Corporate Law and Financial Regulation vertical. She is presently working on the implementation of the personal insolvency aspects of the Insolvency and Bankruptcy Code, 2016 and allied issues. Prior to joining Vidhi, she worked with the Litigation and Dispute Resolution Practice at the Calcutta offices of Khaitan & Co, a leading Indian Law Firm, in the course of which she worked on diverse commercial disputes, and appeared before various fora including the High Court at Calcutta. Ulka graduated in 2016 with a B.A. LL.B. (Hons.) degree from the West Bengal National University of Juridical Sciences, Kolkata, at the top of her class. Her academic interests broadly lie in the field of financial regulation, law and finance, and the law and economics of financial regulation.

Securing our Future: Analysing the Regulatory Framework for Pensions in India

Consumer Protection and Payment Wallets: A Case for Tech Based Intervention

Examining the regulatory framework for pensions in India

Is India Inc ready to raise the corporate governance bar?