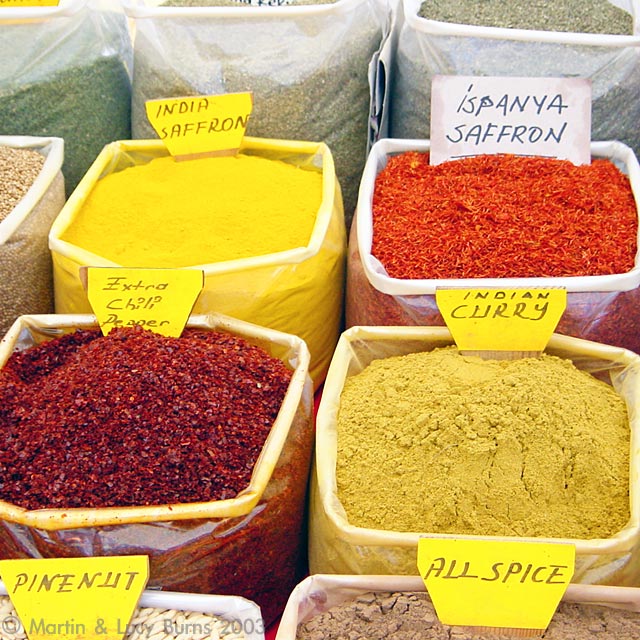 Vidhi assisted the Food Safety and Standards Authority of India (FSSAI) in finalising and commenting on a number of draft regulations under the Food Safety and Standards Act, 2006 (FSSAI Act) as well as responding to public comments. Vidhi also prepared and submitted research notes on several issues under the FSSAI Act, including a note on broad areas for legal reform in the Act, and notes on certain provisions of the Act and regulations.