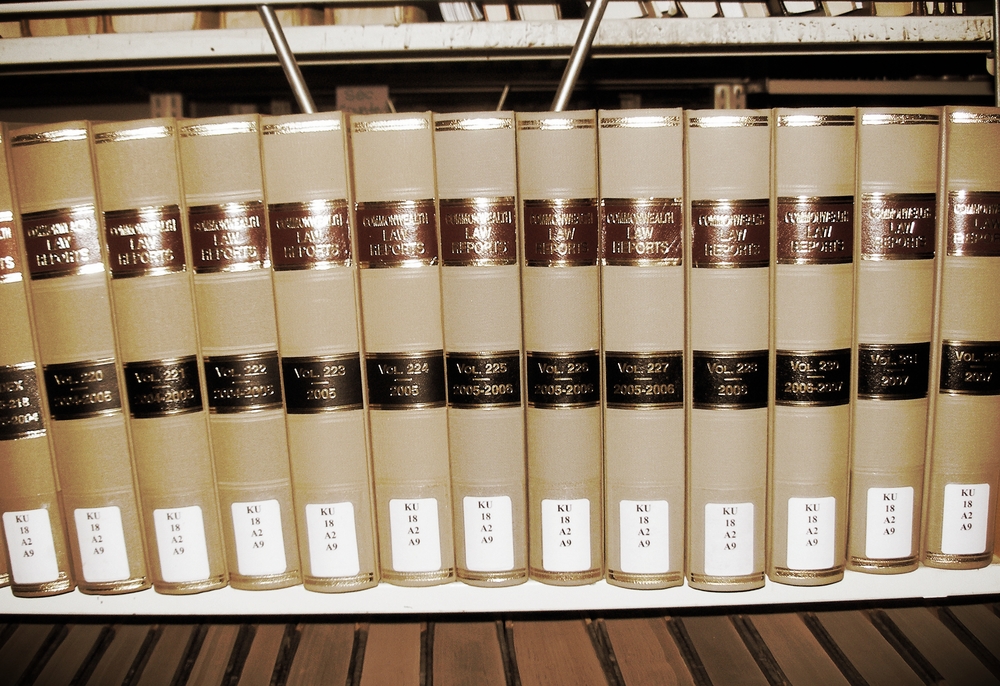 State of the Nation’s Tribunals

Ever since the first tribunal, the Income Tax Appellate Tribunal (‘ITAT”), was set up in 1941, tribunalisation has been seen as a panacea for the litigation explosion being faced by the regular court system in India.  However, over time, stakeholders have expressed serious concerns regarding the constitution and functioning of tribunals.

Vidhi has embarked on a series of  reports to address macro level issues with the functioning of tribunals and tribunalisation per se, and also to analyse the concerns raised and suggest reform where necessary.

Our first report examines the functioning of Telecom Disputes Settlement and Appellate Tribunal (“TDSAT”). The report inter alia highlighted certain concerns as regards the functional autonomy of TDSAT such as (i) Lack of ability to hire its own staff; (ii) Dependence on the Central Government for funding and (iii) Lack of separate, independent infrastructure.

The second report in this series analysed the normative and functional independence with which the Intellectual Property Appellate Board (“IPAB”) operates.  The report inter alia demonstrated that first, the qualifications of persons who can be appointed as Expert Members to the IPAB did not commensurate to the jurisdiction and powers of the IPAB. Second, there was no protection against unfair variation in the terms and conditions of service once a Member of the Tribunal has been appointed. The report also suggested the legislative changes that were required to adequately safeguard the independence of IPAB.  Vidhi’s third report in this series evaluated the normative and functional independence with which 29 tribunals in India operate in light of the critical Supreme Court judgement in Madras Bar Association v. Union of India which declared the setting up of National Tax Tribunal as unconstitutional.

At present, we are assisting the Ministry of Law and Justice in overhauling and streamlining of the judicial tribunals system in India.