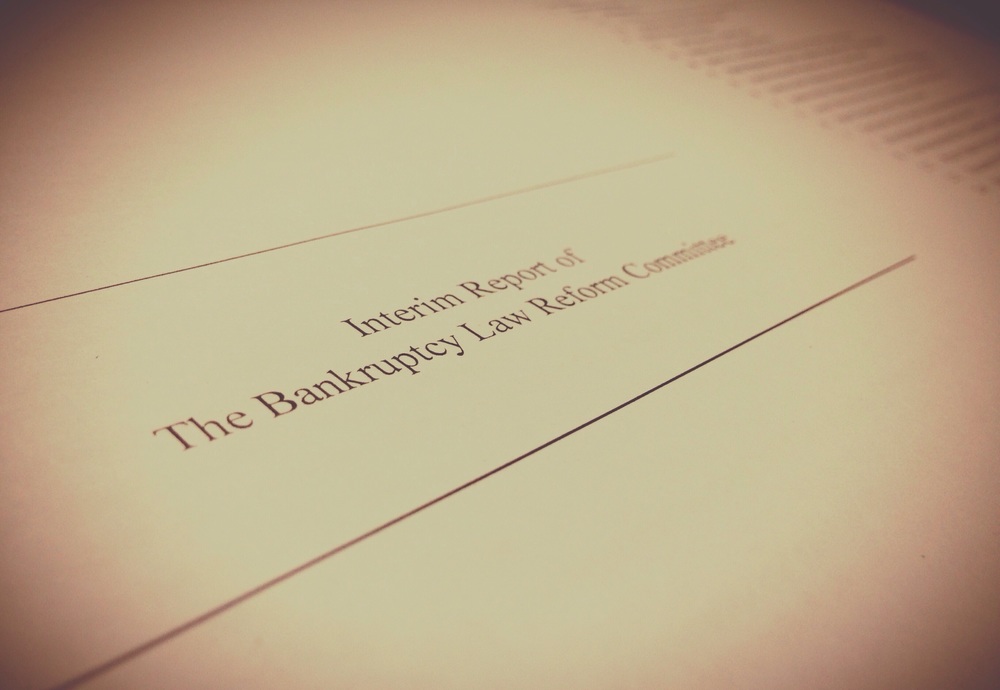 The Interim Report of the Bankruptcy Law Reform Committee (headed by former Law Secretary TK Viswanathan and set up by the Ministry of Finance) has been released and it suggests changes in India’s corporate bankruptcy legal framework. Vidhi assisted the Committee with legal research and drafting of the report. The Report can be accessed here.

The report has been well-received by the stakeholders. It has been covered by several national and international dailies including the Economic Times, the Business Standard, Live Mint, the Financial Express, the Hindu, and IFR Asia (a Thomson Reuters publication).

Vidhi will now be assisting the Committee in drafting a Bankruptcy Code for India.

Revival and Rehabilitation of MSMEs

Concept Papers for the Reserve Bank of India